I Will Never Be The Same 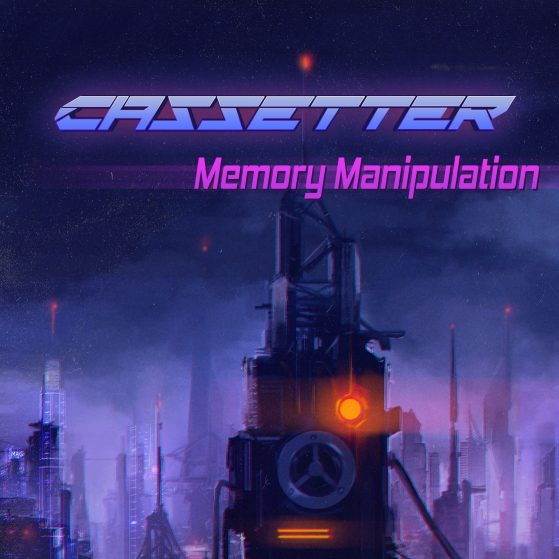 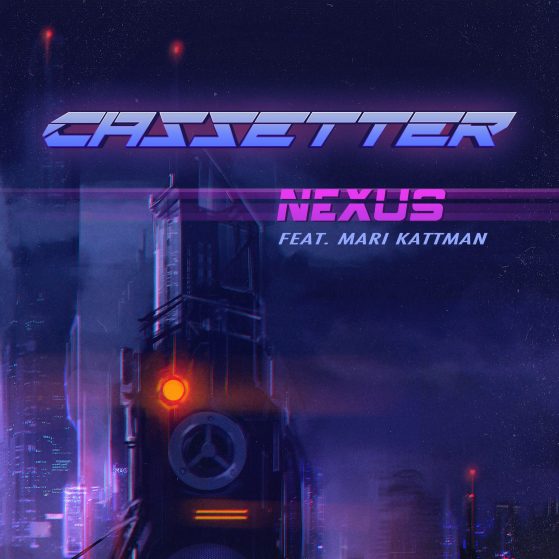 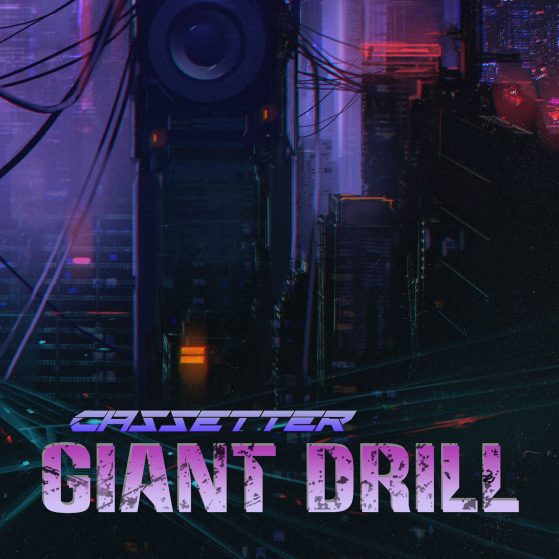 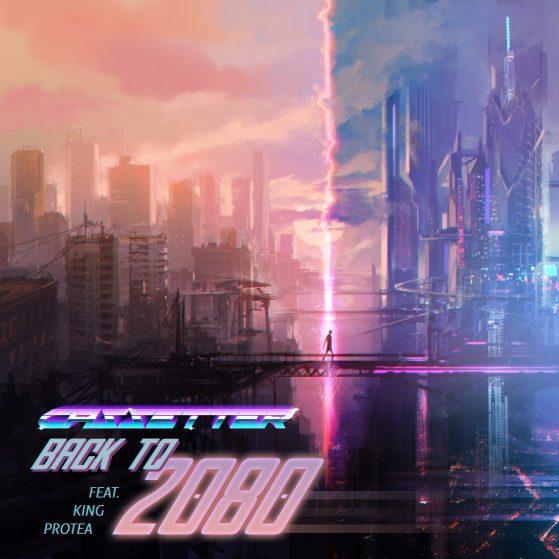 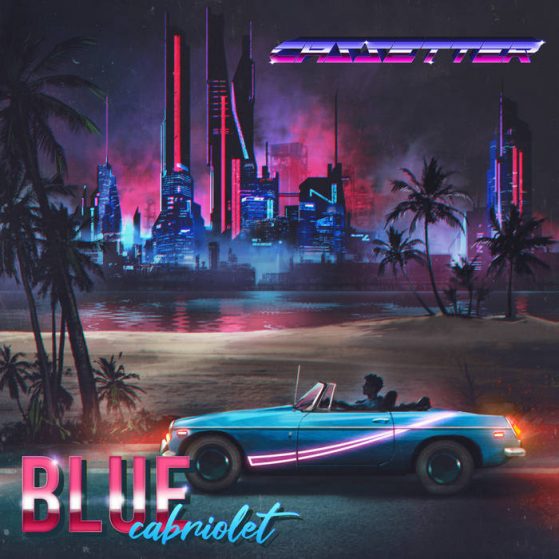 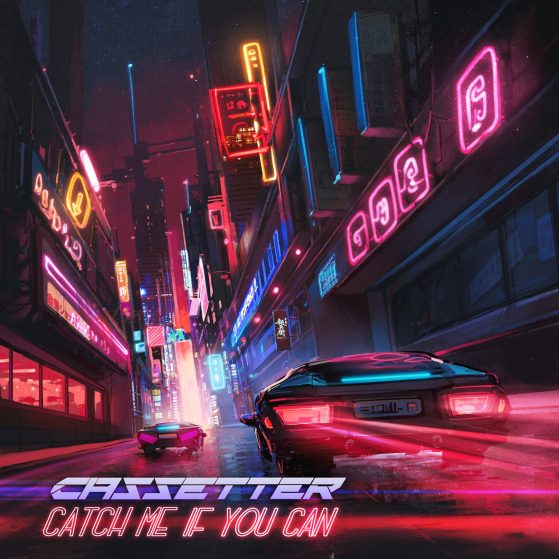 Catch Me If You Can [Single] 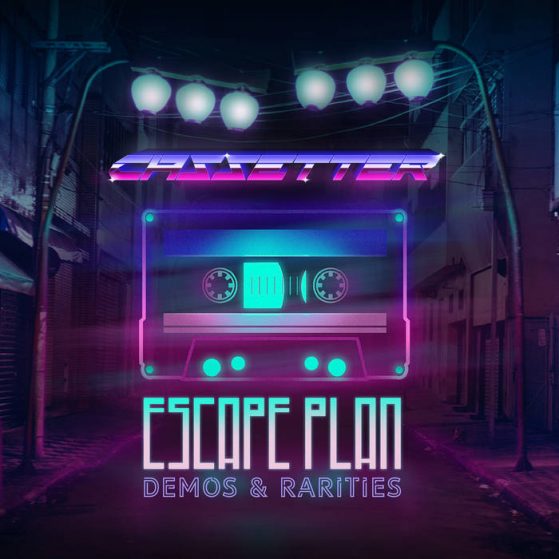 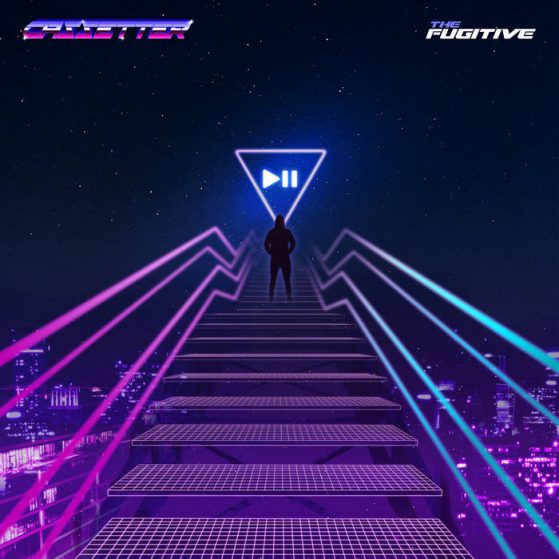 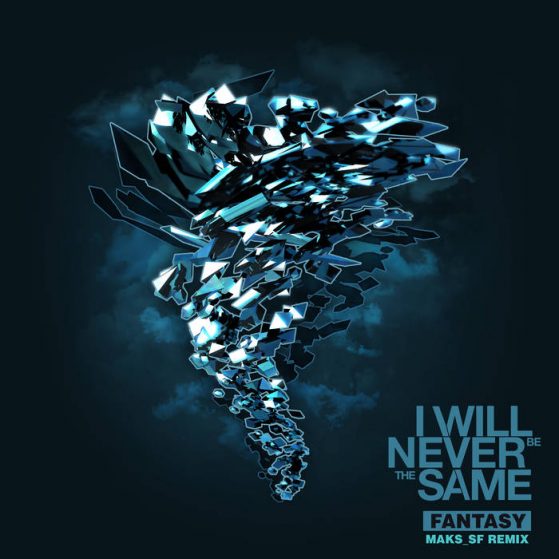 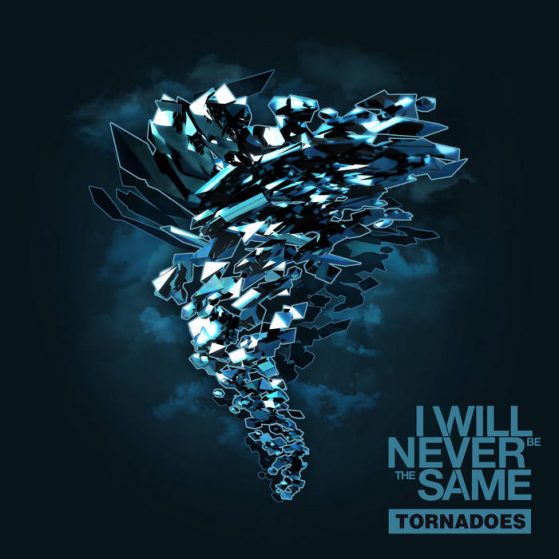 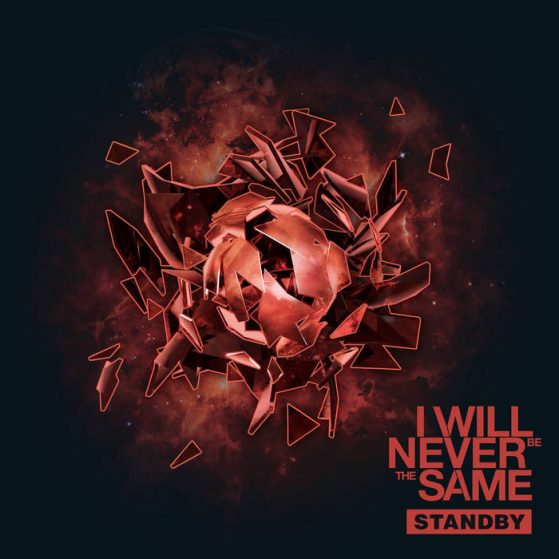 “I’ve always been intrigued by band names that sound like a story,” said I Will Never Be The Same mastermind Josh Atchley. “It seems more cinematic to me.”

One could say the cinematic theme from Atchley’s premiere electronic rock project’s name bleeds deep into his music. Best described as heavy and energized — the elements of his music blend together to reflect something larger than life, something dystopian…something truly from another world.

But that’s not how it started. Atchley, who is based in Los Angeles, didn’t burst onto the music scene wielding an arsenal of mind-shifting melodic electronic rock music. He, like most who find their way into the genre, through a process of trial and error.

“I was always in rock bands growing up,” he said. “I started as a guitar player and I had the rehearsal space in my basement. While my band mates were away I learned to play the drums, bass, and track my own material. [Through that experience] I jumped in the industrial and electronic music scene, realizing I was better off writing alone.”

During his time as a solo electronic artist, before becoming I Will Never Be The Same, he garnered the attention of Dave Navarro, famed musician known primarily for his work with alternative rock band Jane’s Addiction. Navarro played a major hand in helping Atchley build his dedicated fan base through allowing him to open up for his side project, Camp Freddy, and inviting him on his radio show, Dark Matter.

During his time as a solo artist he also has worked with Trent Reznor, Mark Foster of Foster The People, and alongside Hans Zimmer as in-house composer on shows such as Survivor and Intervention.

When creating I Will Never Be The Same in 2009, Atchley took his love for music he was raised on —  like Black Sabbath, Led Zepplin, Pink Floyd, and Metallica — and integrated with darker, more electronic, cinematic music like Nine Inch Nails, Depeche Mode, and The Cure.

Add a film score-esque twist and the result is I Will Never Be The Same.

I Will Never Be The Same

“I’VE ALWAYS BEEN INTRIGUED BY BAND NAMES THAT SOUND LIKE A STORY,” SAID I WILL NEVER BE THE SAME MASTERMIND JOSH ATCHLEY. “IT SEEMS MORE CINEMATIC TO ME.”