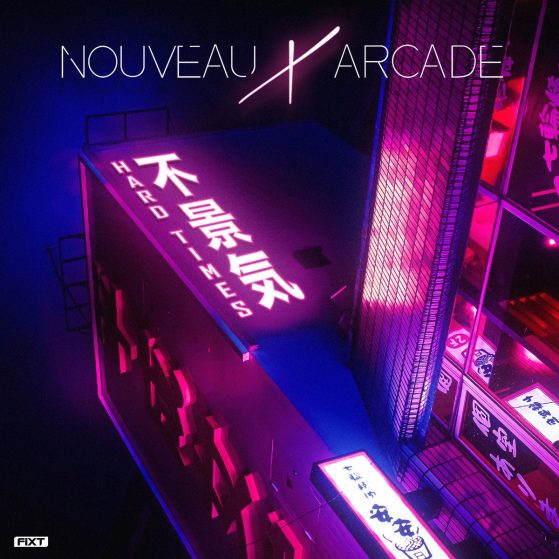 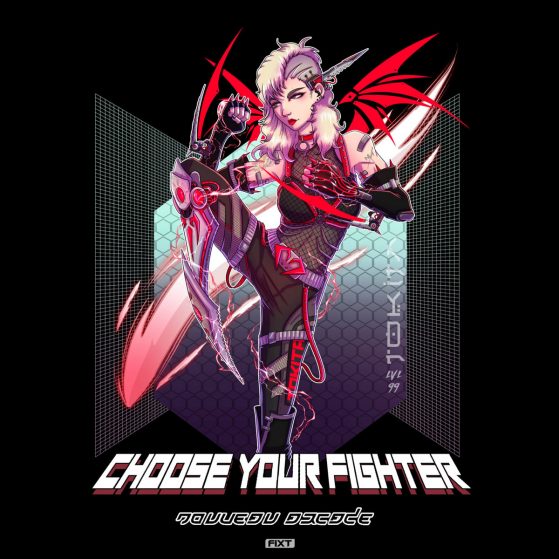 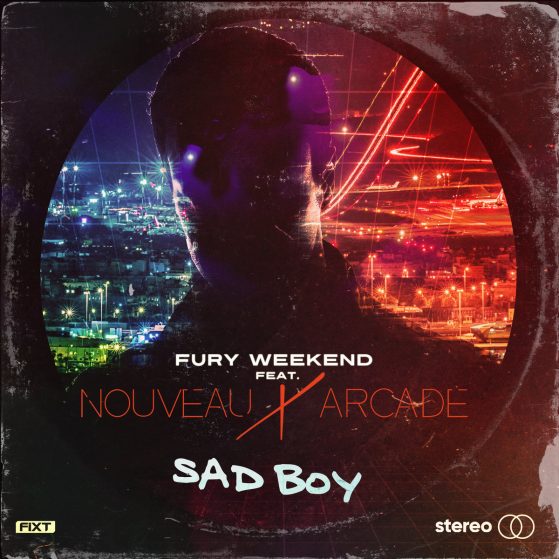 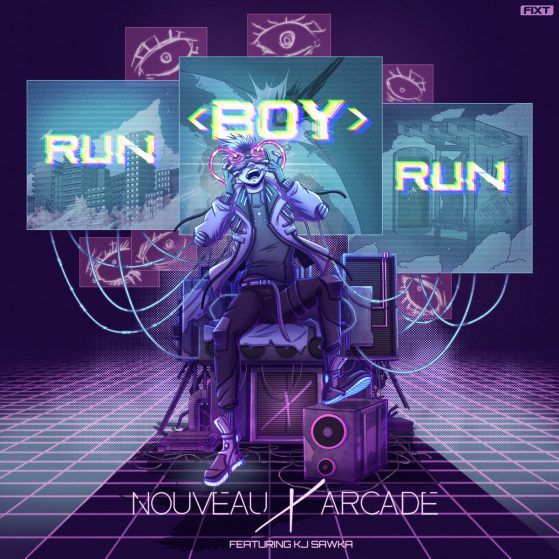 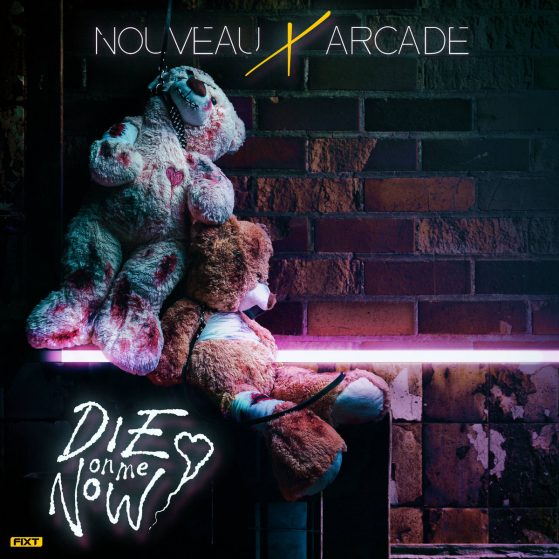 Die on Me Now (Single) 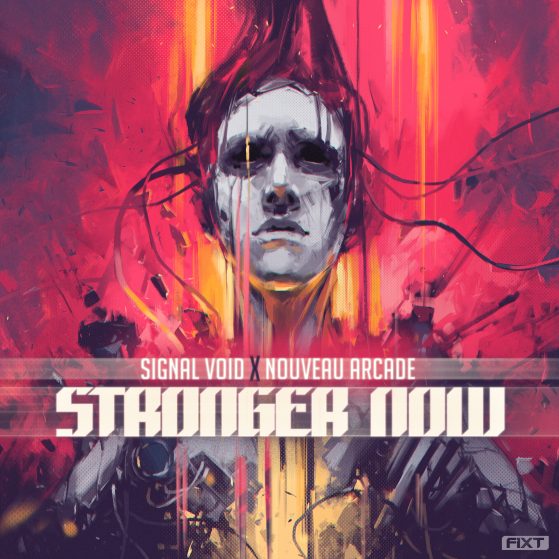 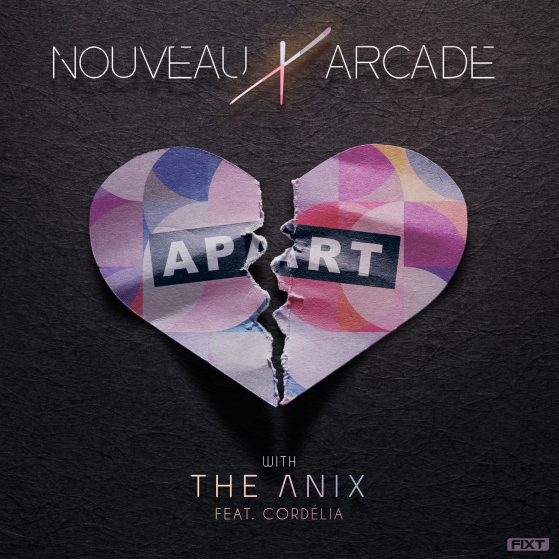 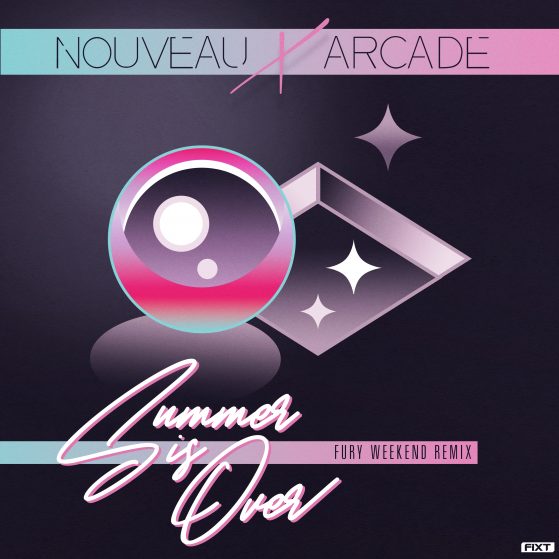 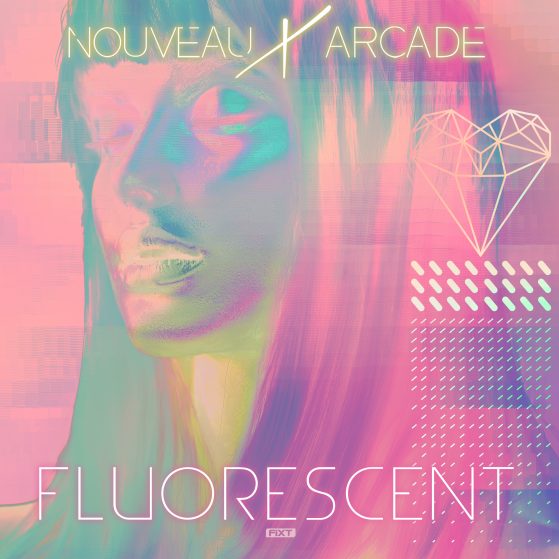 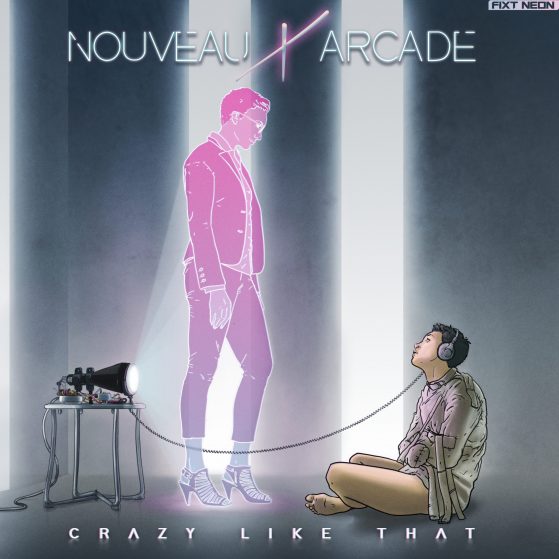 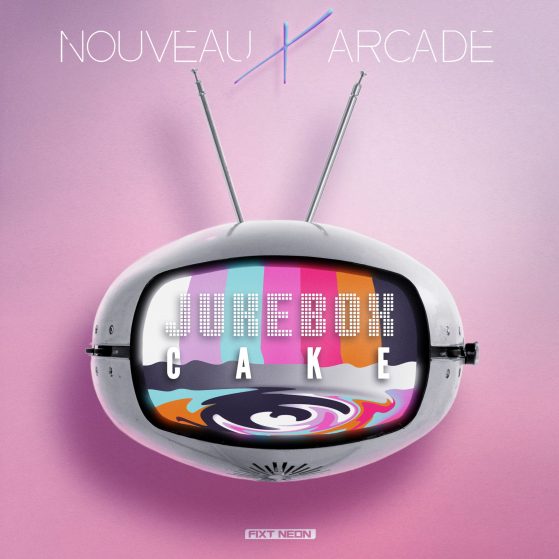 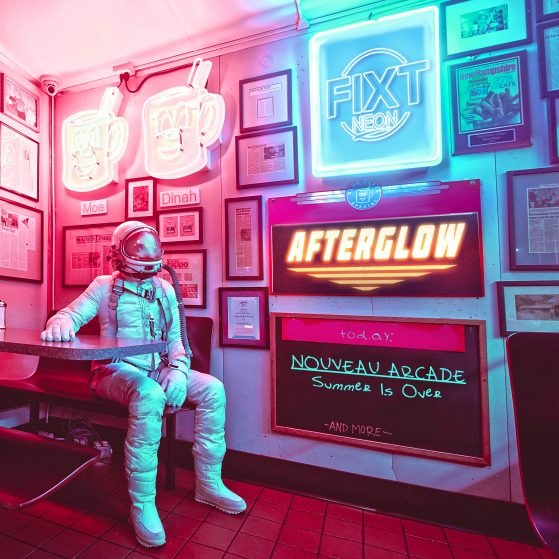 Summer Is Over (Single)

Blending ’80s nostalgia with modern pop and electronic influences, Seattle, Washington’s Nouveau Arcade is prepared to make their mark on the world. The duo consists of Kevin Preston and Len Hotrum, long-time collaborators who have known each other for the better part of two decades.

The pair have a notable history together with their project The Crying Spell, touring with well known bands including Killing Joke, Julien-K, VAST, and playing shows alongside Thriving Ivory, Filter, and The Birthday Massacre. The Crying Spell also performed an NFL halftime show for the Seattle Seahawks after receiving strong fan support, and they were the winner of MTV’s Freshman Four competition.

With Nouveau Arcade, the duo have morphed from their electro-rock sound into a retro-futuristic hybrid style – somewhere between familiar darkened wave influences à la Depeche Mode or The Cure and contemporary dubstep and electronica elements from club acts like Nero and Deadmau5. Kevin and Len have named the result “modwave.”

Despite being a new project, Kevin and Len’s early demos as Nouveau Arcade were strong enough to gain the earnest support of independent retro synth label FiXT Neon. The pair signed a multi-album deal with the label in early 2021, launching their first single – the infectiously melancholy pop anthem “Summer Is Over” – in the summer of that year.

Combining the pair’s admirable creative background and diverse songwriting skills with their collaborator Stefan Scherperel’s expertise on photography and music videos, Nouveau Arcade is soon to be one of the most talked about acts in music today.

“Nouveau Arcade is a name we came up with because we liked the retro 80’s aspect of arcades and games. Something that reminded us of a genuinely good feeling but not being too stuck into the past which “nouveau” means “the newest” in French. So it’s basically a blend of 80s nostalgia and our influences mixed with the modern world.” – Nouveau Arcade