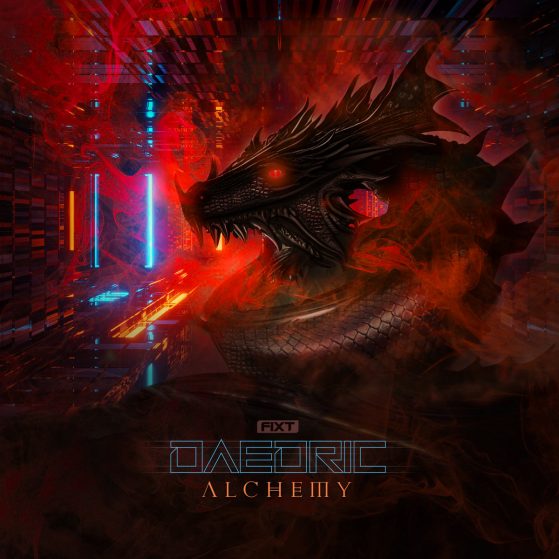 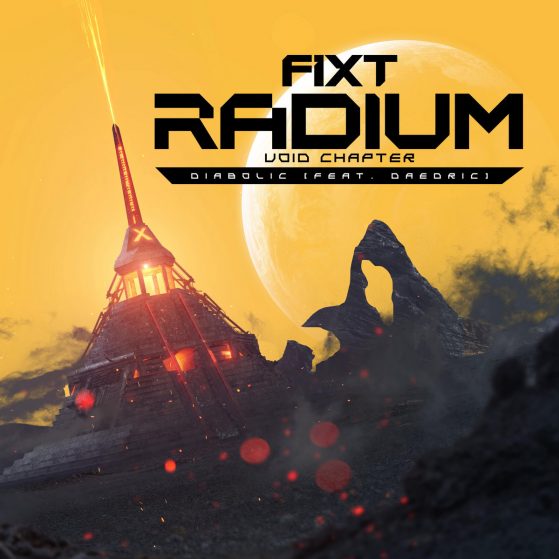 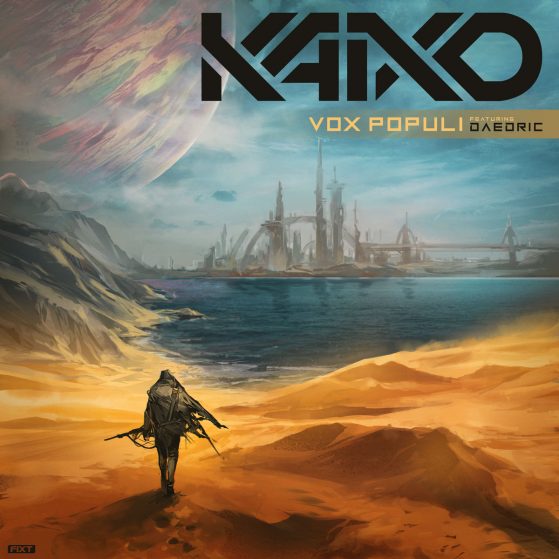 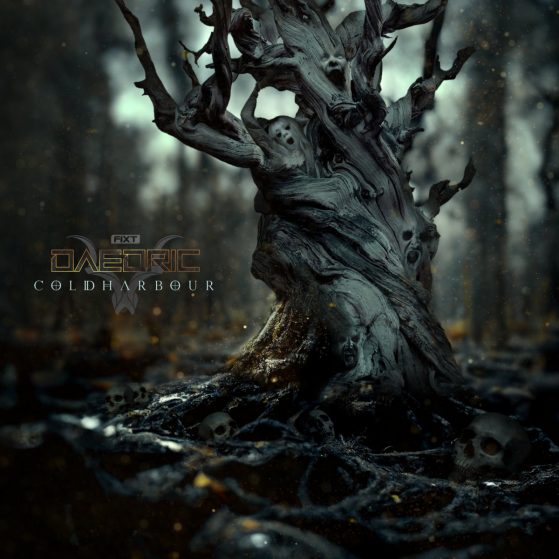 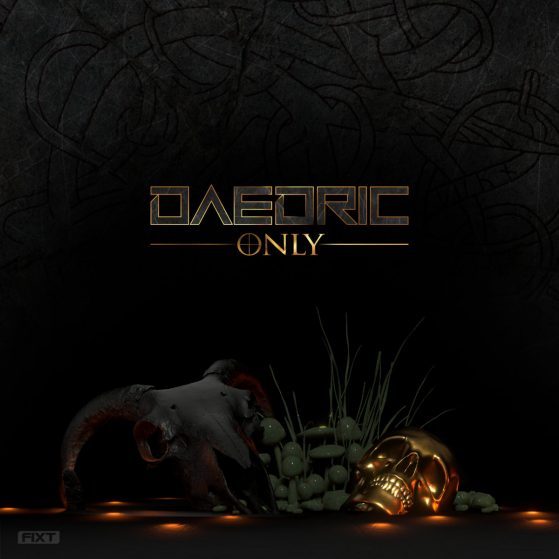 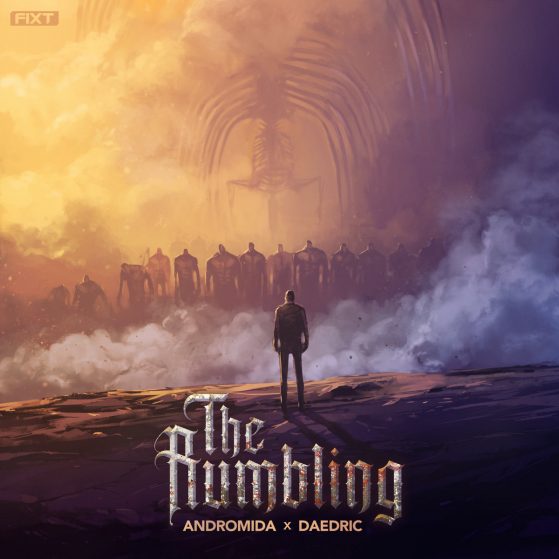 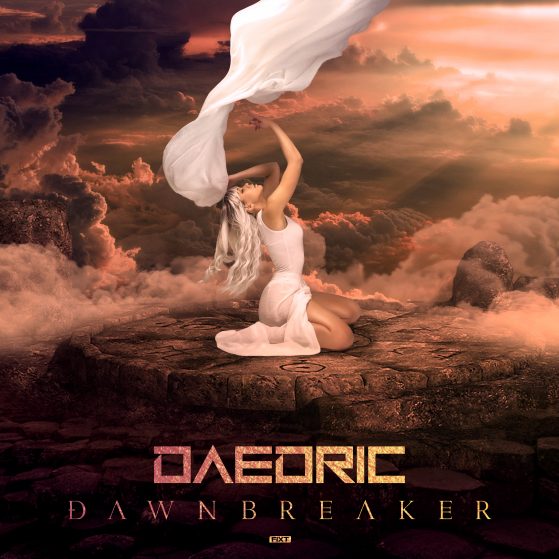 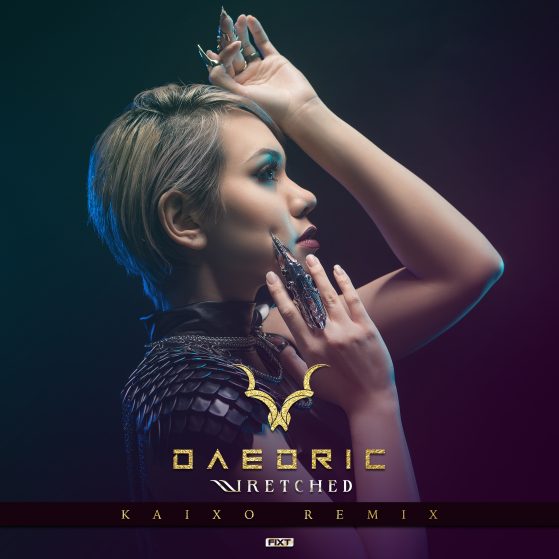 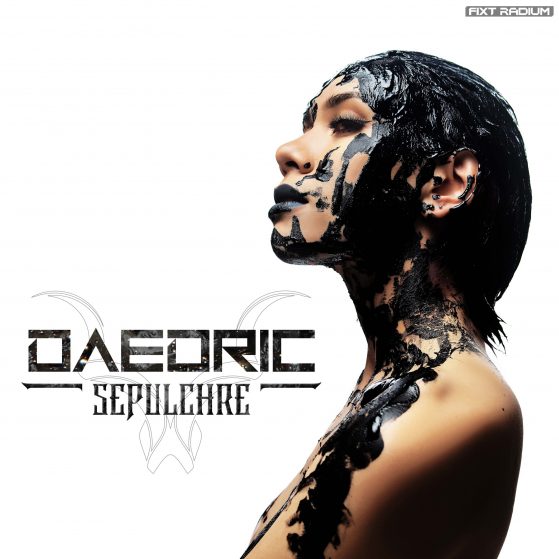 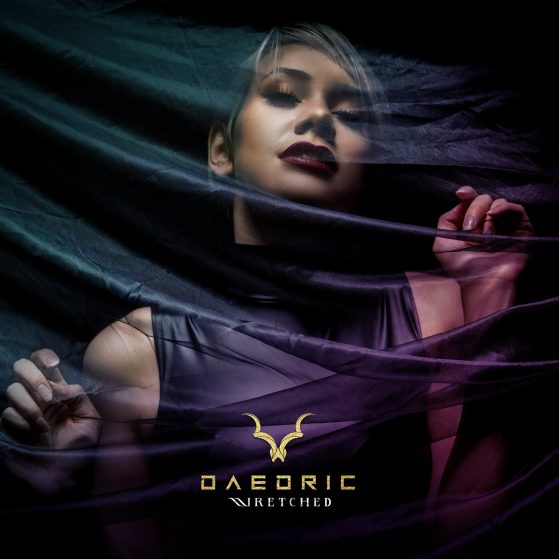 Daedric is an audacious creative venture from Dallas/Fort Worth-based vocalist and artist, Kristyn Hope, known for her work as the singer and videographer for the 4-piece progressive rock band, Aesop.

Daedric draws inspiration from an eclectic array of sources including David Bowie, Anthony Green of Circa Survive, Sia, and the popular open-world role-playing game series Elder Scrolls, from which the Daedric name is derived.

In her own words, “It’s a cool ass name and I like villains.”

As Daedric, Kristyn works closely with producers Geoff Rockwell and Clay Schroeder to develop a mix of throwback synths blended with contemporary rock and metal, forging a powerful sound that is uniquely her own.

Kristyn launched the Daedric project in 2021 through a partnership with electronic rock label FiXT. “Wretched,” the artist’s first single from the upcoming full-length album, is a searing creation infused with equal power and beauty, establishing Daedric as a fiery new act to watch.