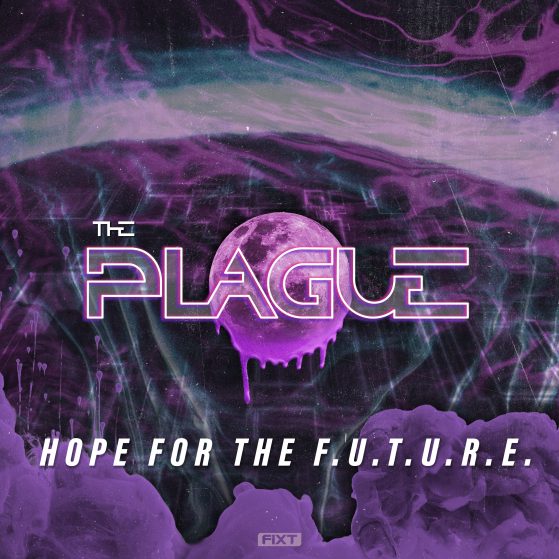 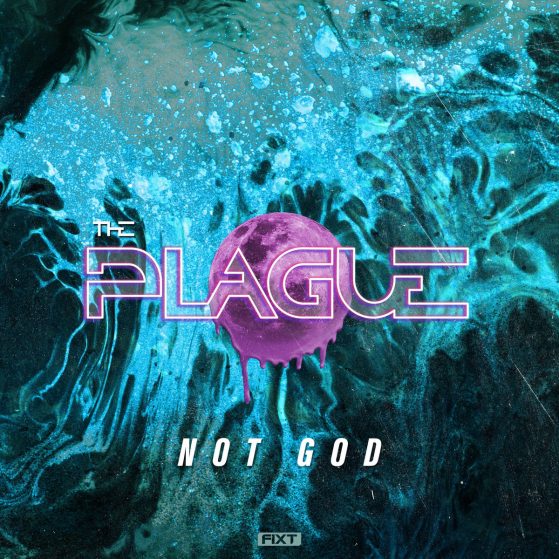 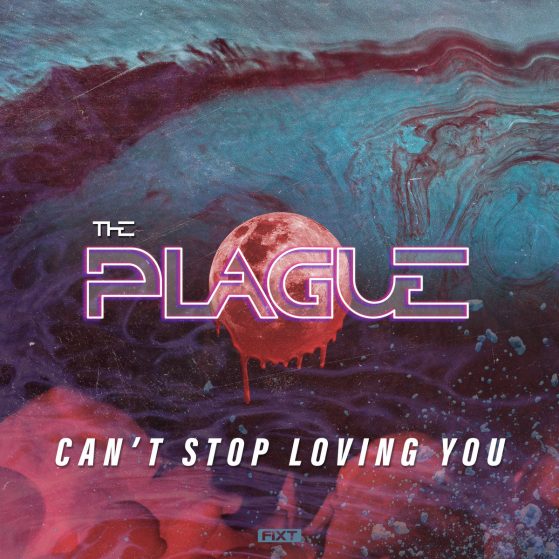 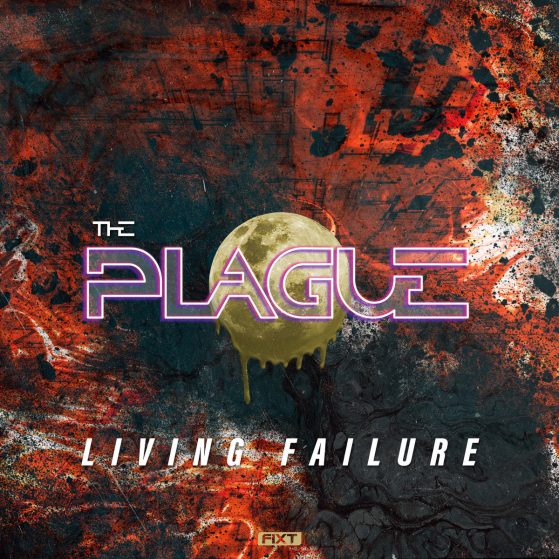 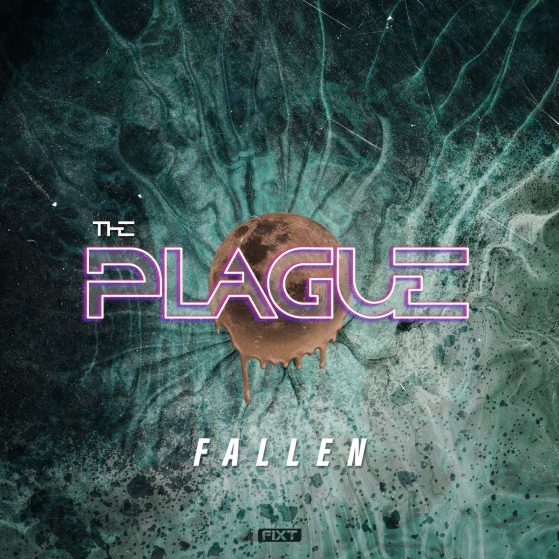 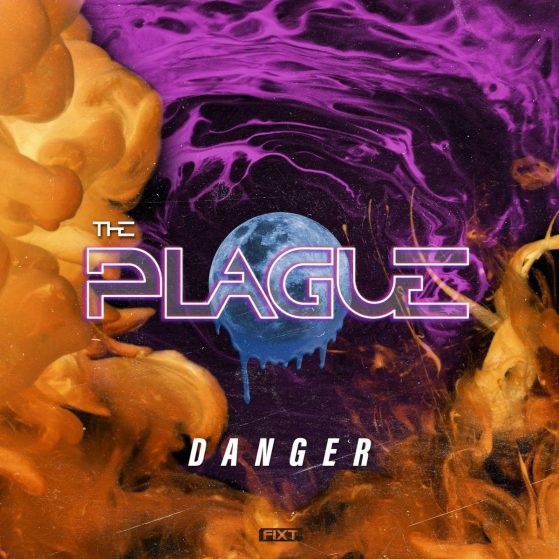 The Plague are the pioneers of FUTUREPUNK, created to spread a message of hope, and to rebel against these growing self-destructive ideals. Brainchild of producer/engineer David Adam Monroe, The Plague’s post-apocalyptic themes portray the struggles of being human, encouraging people to break free of superficial notions of success and to define it for themselves.

Fittingly, the making of The Plague’s debut album, Hope for the F.U.T.U.R.E., was an opportunity for the band members to live by the values they were writing about. “If our goal is to make the world a better place with our music, then we have to walk the walk. We need to have integrity when no one is watching – those are the times that matter most,” describes Monroe. “Putting blood, sweat and tears into an ambitious record for a long time, getting no reward and no feedback, all we have is this little voice inside that says what’s right and we have to follow it. We are all proud to sink or swim following that voice, regardless of the outcome.”

After 20 years in the music industry, doing everything from fronting bands while touring internationally to producing and writing for grammy award winning artists and producers, Monroe knew exactly what he wanted to achieve. “In the early days, most of my experience in the music industry seemed plastic and fake. Every time I got involved in something that seemed like it was going to take off, I was very concerned about the situation. Music is important to me, but so is being kind and loving. I didn’t feel I could make the world a better place with those opportunities, whereas working in a basement on this record has already done more for me spiritually than any work in the past,” states Monroe.

Monroe played all instruments, wrote, engineered, produced, mixed, and mastered the record, with the assistance of his best friend and manager, Orrin Hoffman, who now plays bass in The Plague.

Orrin states “I am honored to say I could help David make his record. I always thought if the music helps one person it would be a success. But, now I see, this record has changed my own life in so many ways. So in that way, it already is a success.”

“It’s really about being angry and critical of any system that gives you limited info to sculpt your decisions for their own gains. Whether it be the music industry or the government, when someone’s an ‘authority’ trying to feed you direction, you have to take what they say at face value and make important decisions based on what’s inside your heart.” -David Adam Monroe, about the song “Danger”

“There was a time in my life where I was making major fundamental changes. I wrote this song to myself as a life preserver and we hope it can help someone in a similar way.”- David Adam Monroe, about the song “Not The Only One”

The Plague are the pioneers of FUTUREPUNK, created to spread a message of hope, and to rebel against these growing self-destructive ideals. Brainchild of producer/engineer David Adam Monroe, The Plague’s post-apocalyptic themes portray the struggles of being human, encouraging people to break free of superficial notions of success and to define it for themselves.

FiXT
Previous Artist
The Anix
Next Artist
Toronto Is Broken