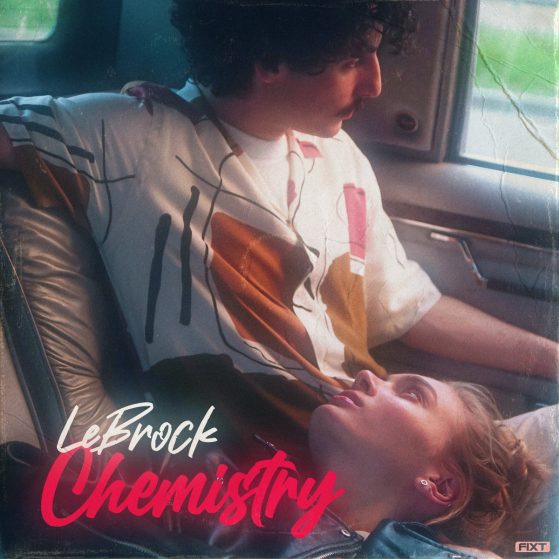 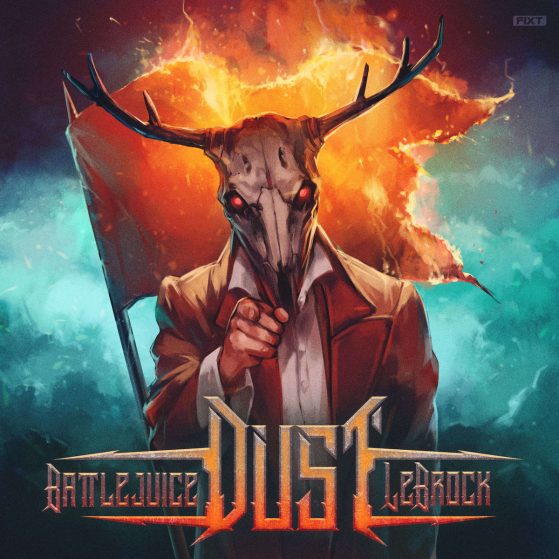 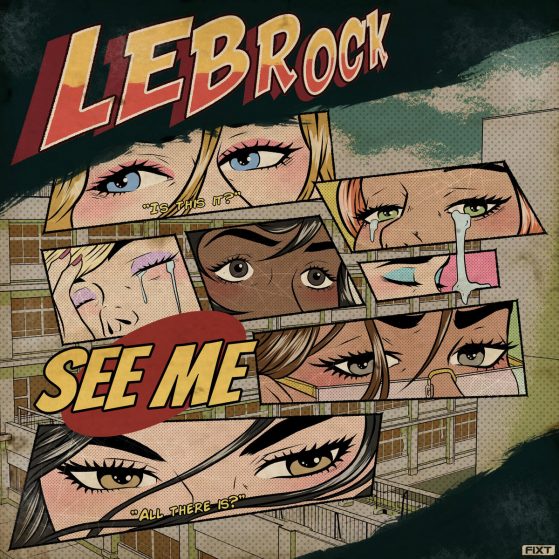 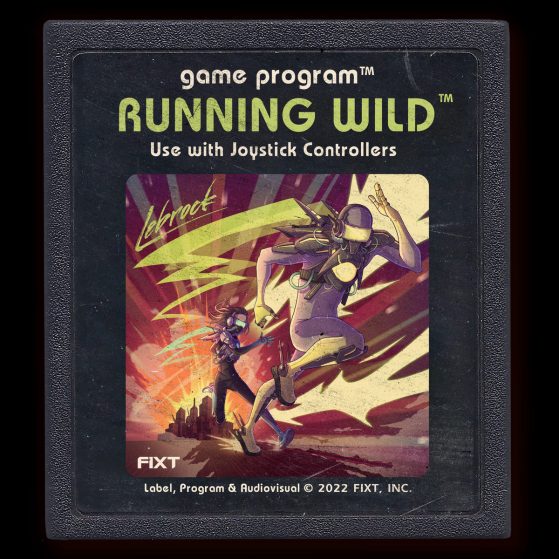 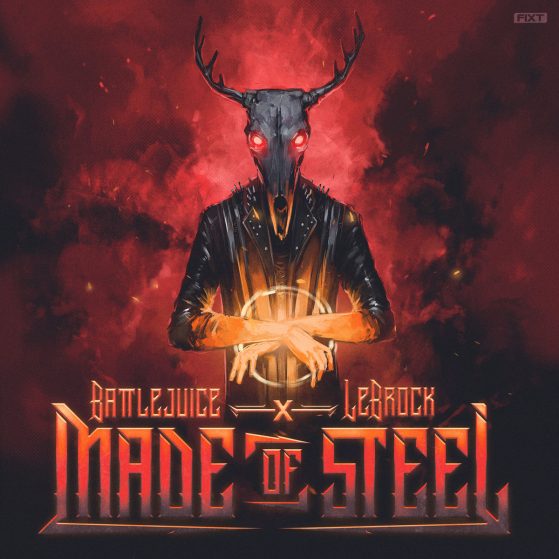 Made Of Steel (Single) 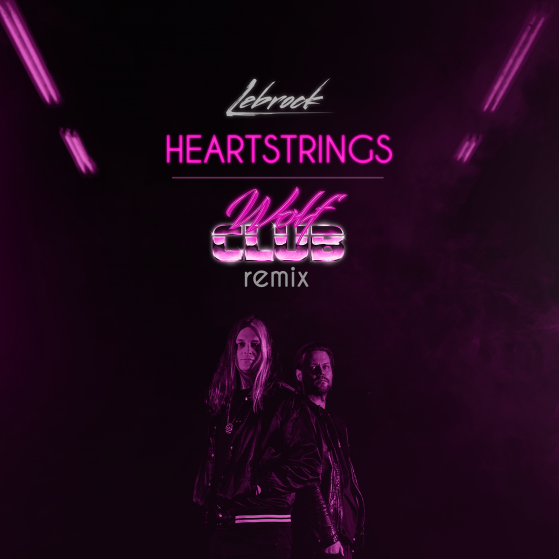 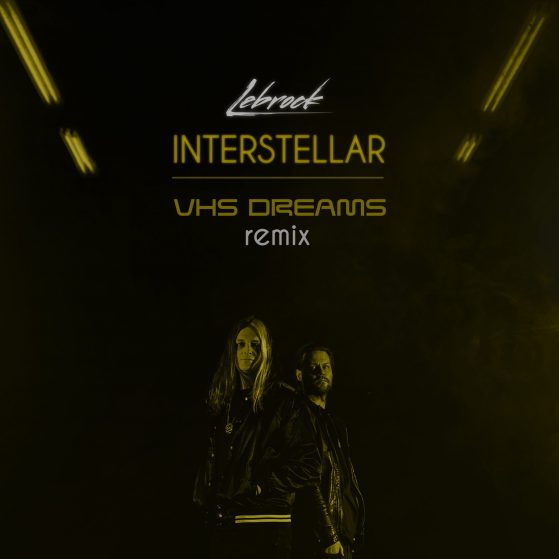 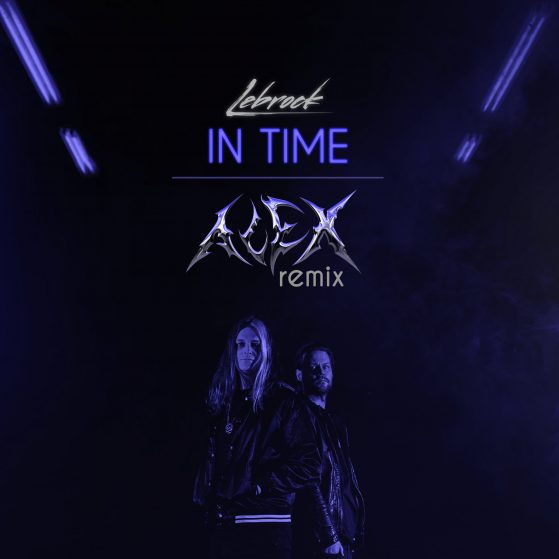 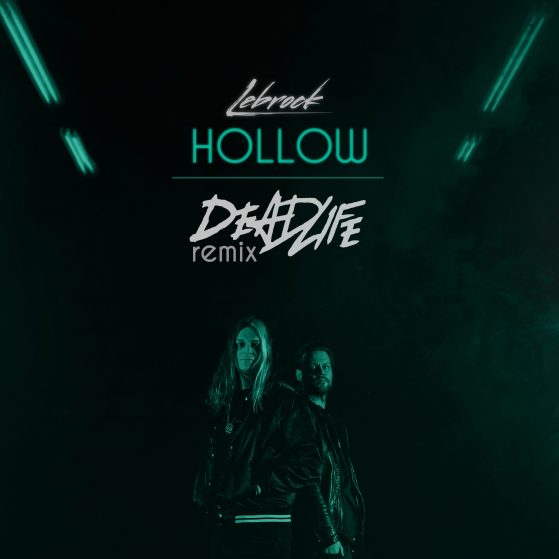 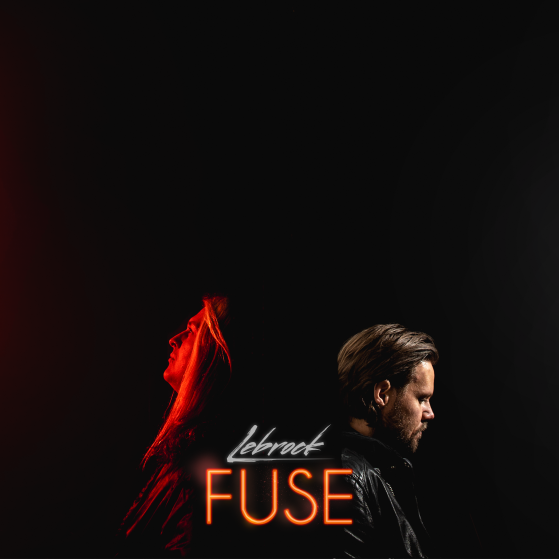 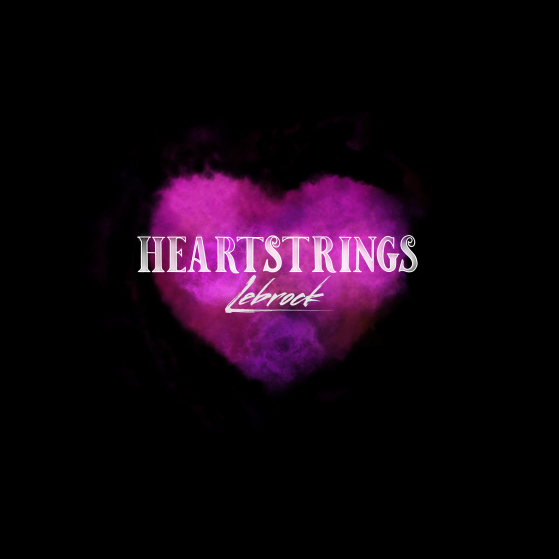 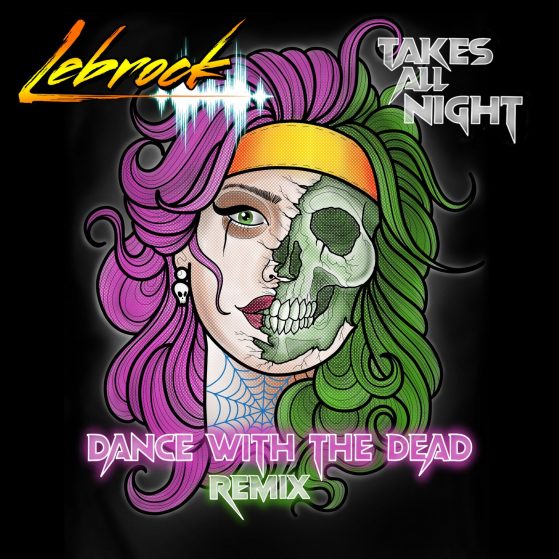 Takes All Night (Dance With The Dead Remix) [Single] 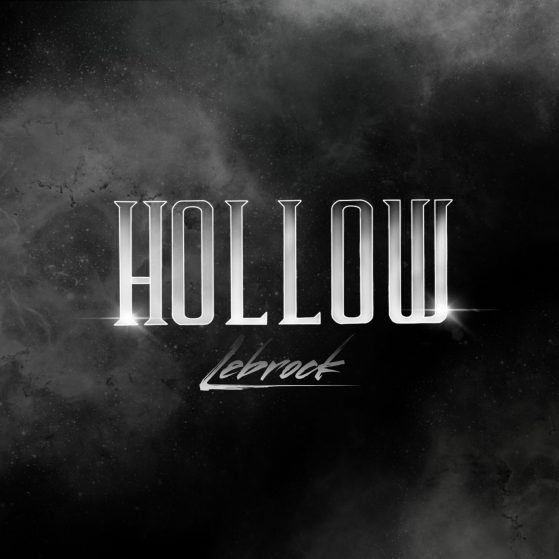 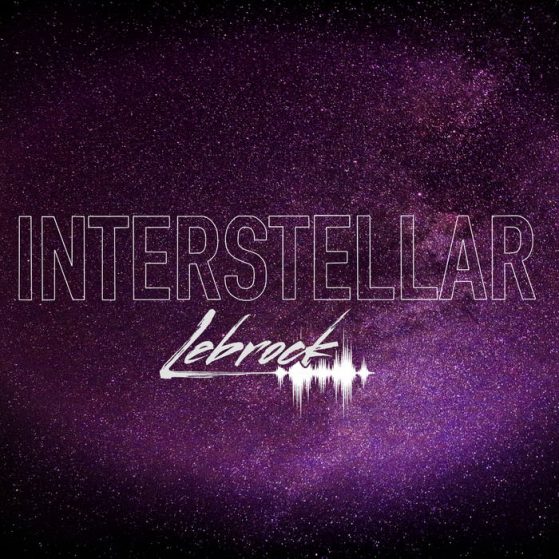 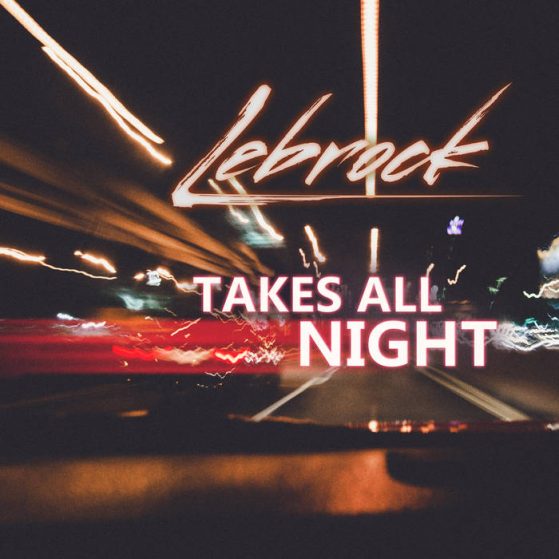 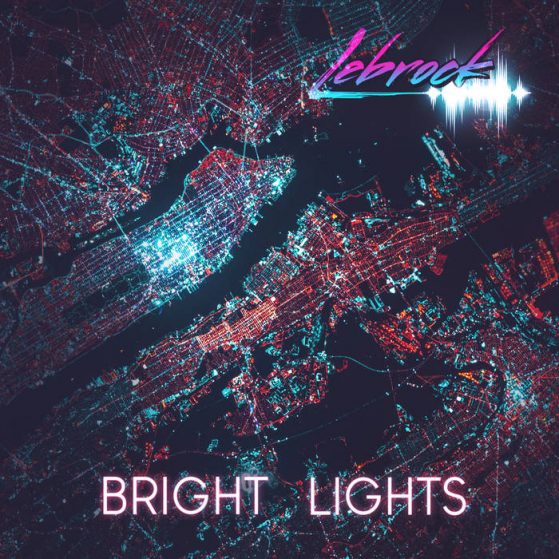 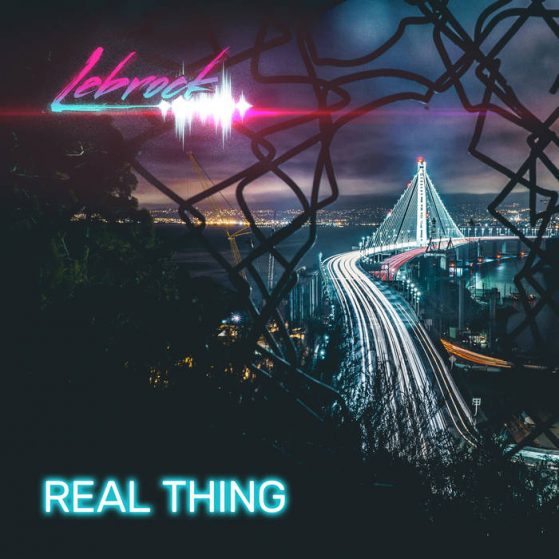 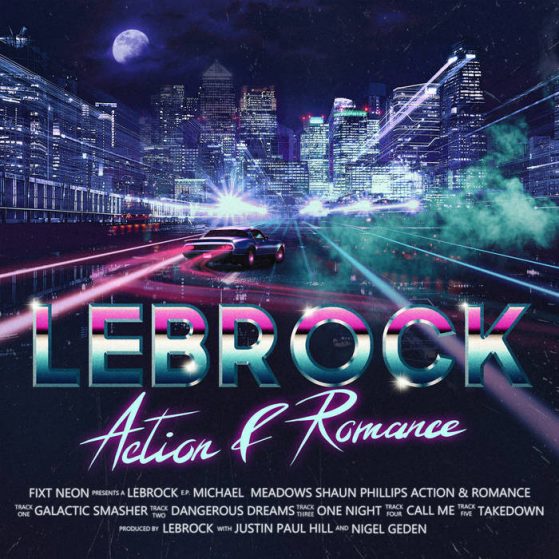 Combining ‘80s melodic rock riffs with shimmering synthwave melodies and a heartfelt vocal delivery, members Michael and Shaun have established themselves as some of the most uniquely compelling artists within the world of retro music. The results speak for themselves.

The retro rockers’ first EP, Action and Romance, is a synth-heavy fan favourite that has earned millions of Spotify streams to date. In addition, the “Call Me” single from the album was featured on NewRetroWave’s popular YouTube channel where it has gained over a quarter of a million views.

LeBrock found success once again when they adopted a stronger rock sound with all vocal tracks on 2018’s Real Thing. Packed with fist-pumping retro anthems, the artists’ distinctive and increasingly personal style earned more popular features on NewRetroWave along with widespread acclaim from fans and critics alike.

2019 saw the band embark on their first full length European tour alongside synth rockers Dance with the Dead, taking on 21 shows in 21 days and spanning 11 countries, the tour was a huge success and helped broaden the band’s fanbase even further. Follow this with a sell-out UK headline tour in 2020 and the band have now cemented themselves as one of the premier live acts on the retro synth scene.

Fast forward to May 2021 and LeBrock’s first full-length album “Fuse” was released for pre-order exclusively on Bandcamp rocketing straight to #1 in their charts in less than 24 hours. Fuse pulls together everything fans love about the band: irresistible song writing, compelling vocals, heartfelt lyrics, and a pitch-perfect blend of rock and throwback synths for a sound that is entirely their own.

Fuse releases across all platforms on, Friday June 18th.

Combining ‘80s melodic rock riffs with shimmering synthwave melodies and a heartfelt vocal delivery, members Michael and Shaun have already established themselves as some of the most uniquely compelling artists within the world of retro music. The results speak for themselves.