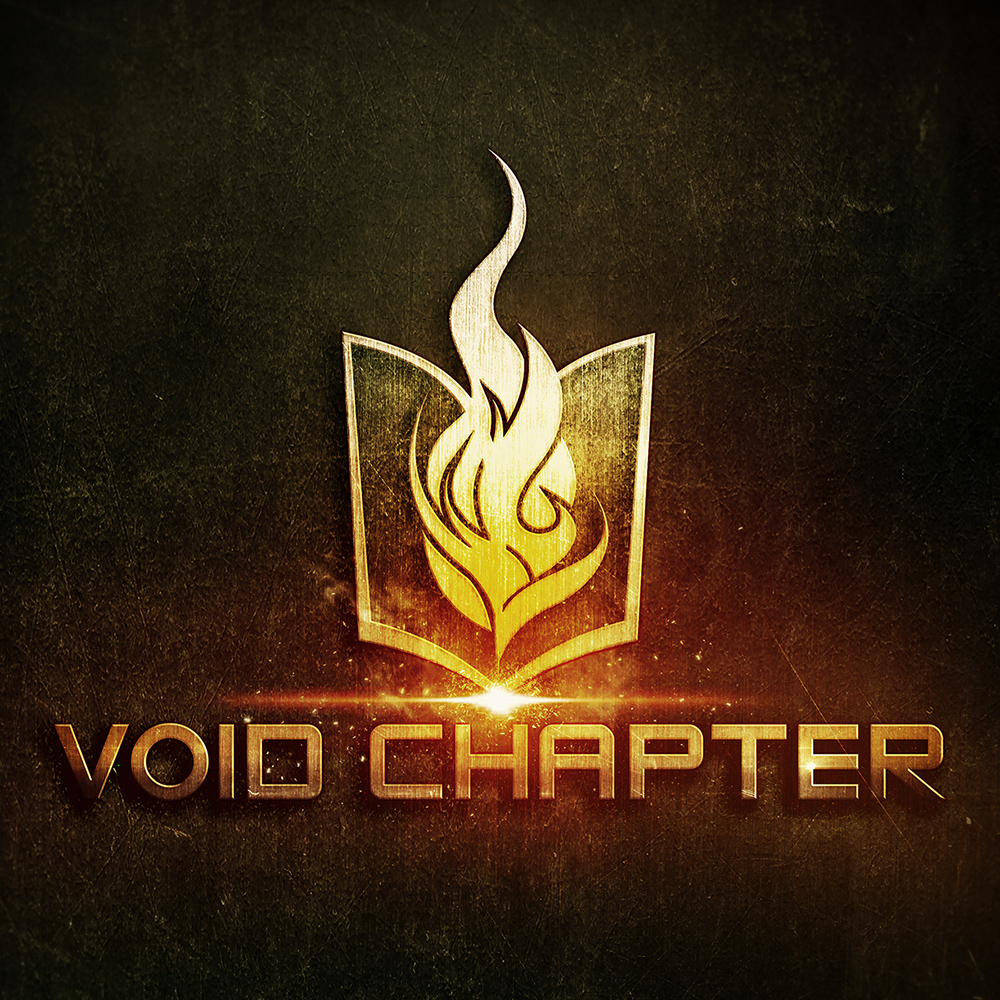 FiXT is proud to announce the signing of Void Chapter. The project is the brainchild of producers/composers Otto Cate, Adam Fielding and Brian Skeel, and delivers an exhilarating audio journey through dystopian sci-fi worlds. Built upon years of experience as solo artists and producers, the project unites their efforts under the fabric of rich storytelling and songwriting with pristine sound design and audio production. They join the FiXT roster with the release of 2 full-length instrumental albums, The Sprawl and The Uprising, ahead of new vocal-based material coming in 2021.

Re-Releases
The Sprawl & The Uprising

The origins of Void Chapter can be traced back to 2006 during the Take It And Break It remix competition for Celldweller, which served as a catalyst for the members’ individual careers. Brian and Otto met in the remix community and discovered they had an affinity for heavy music, synthesizers, and sound design. They would work on many projects together throughout the years and even land a few major movie trailers and tv placements with their music.

Otto was also very involved in the Propellerhead Reason Community, where he met Adam, who enthusiastically shared similar interests with the other two. It wasn’t long before the three started making music collectively for trailer and production libraries.

Over time, the collective became an outlet to create original artist material, complete with its own universe and lore. This was the beginning of Void Chapter, and the inception of a world made complete with music, sound design, and story-telling. “The Sprawl”, written by Adam, tells of a dystopian refuge decimated by corruption and war, and seemingly eternal hardship. “The Uprising”, written by Brian and Otto, is the soundtrack to the war itself, and the conflict between nefarious kings and their consequential resistance.

Today, Void Chapter is a powerhouse of three talented producers coming together with the purpose of creating intense, concept-driven, genre-bending music with corresponding world-building and narrative. A new, full-length album is currently being produced by Void Chapter and is slated to release in 2021.