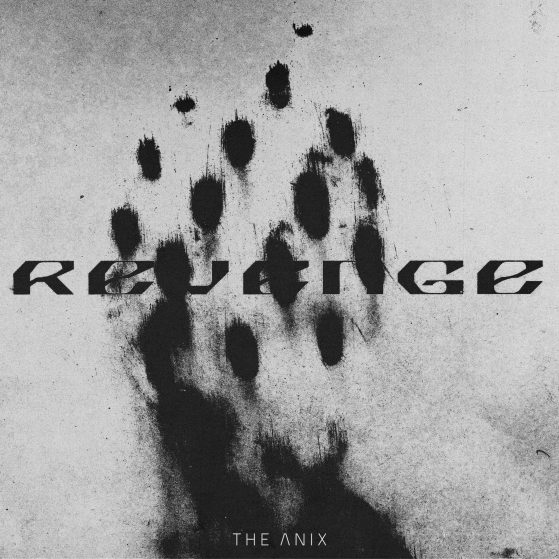 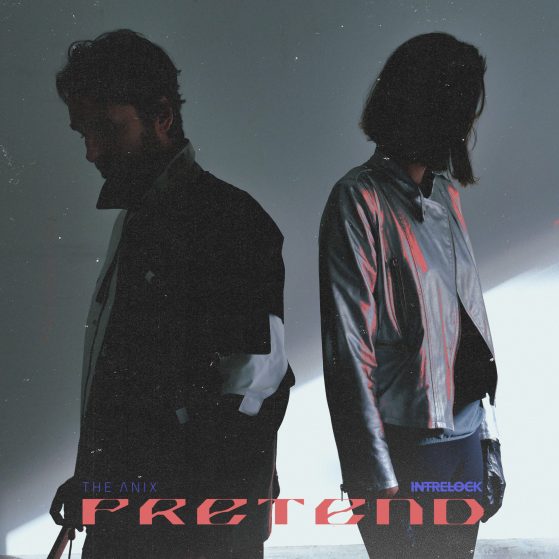 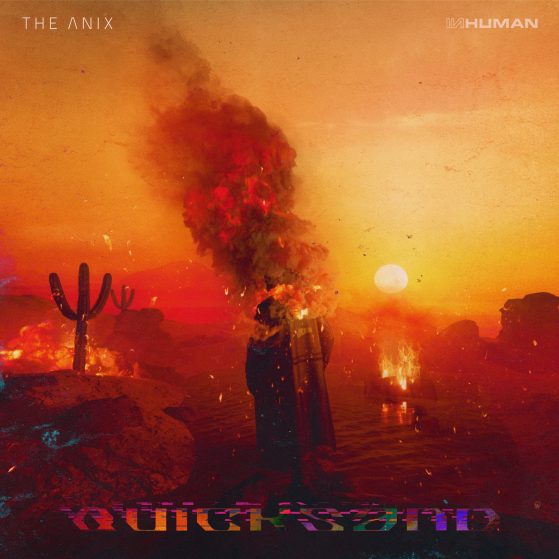 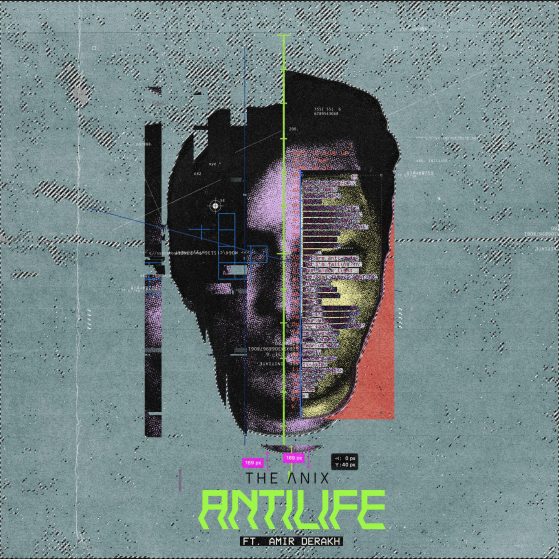 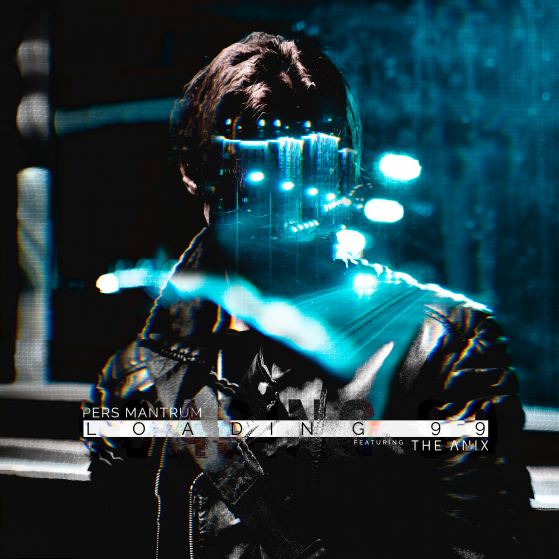 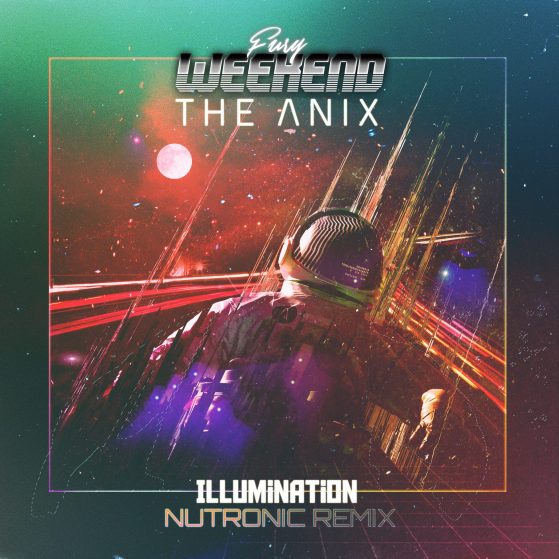 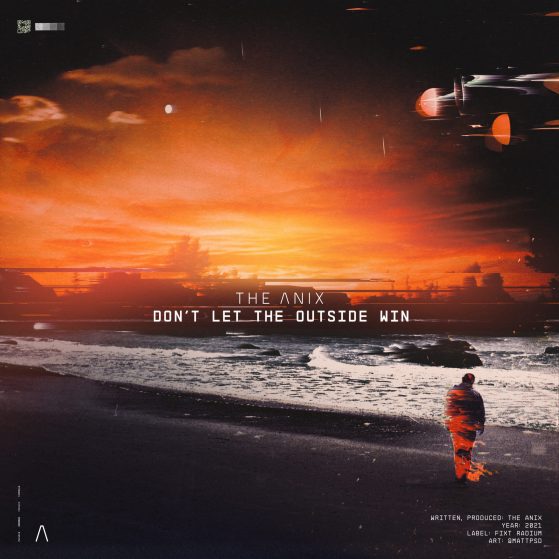 Don’t Let The Outside Win [Single] 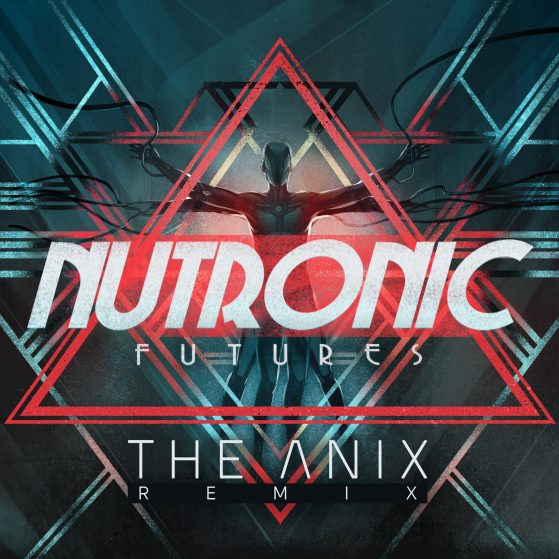 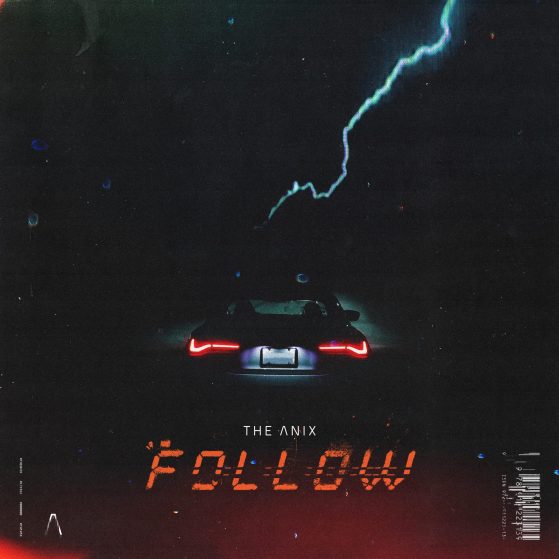 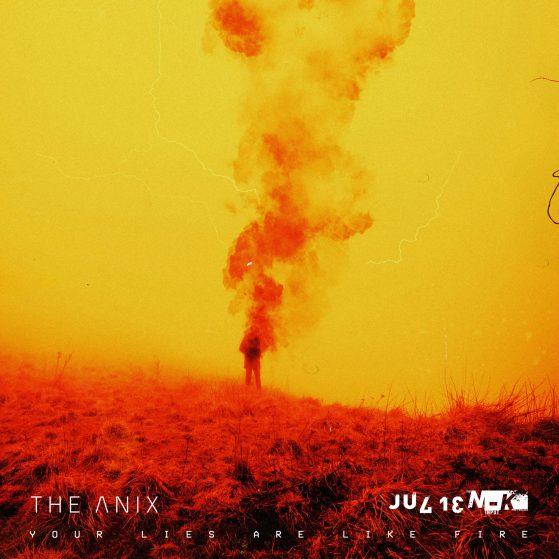 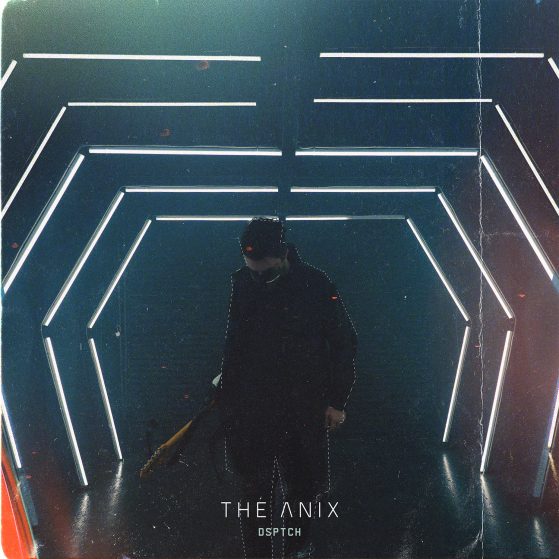 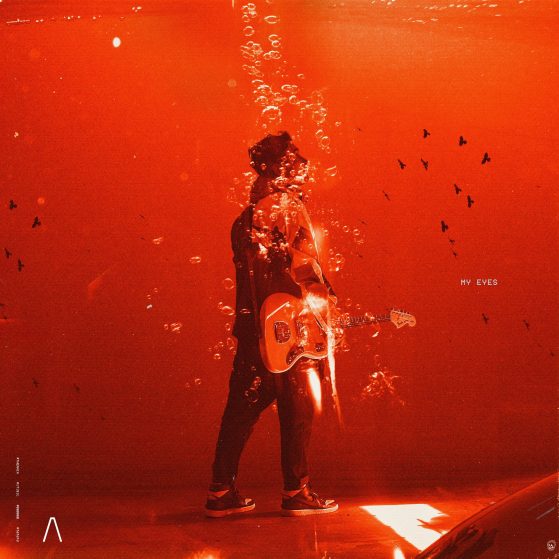 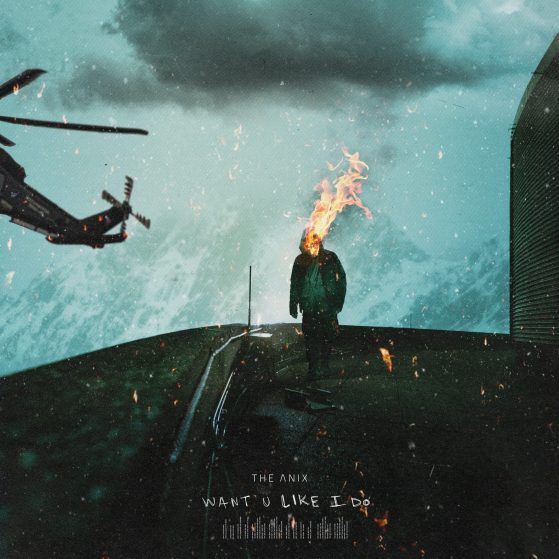 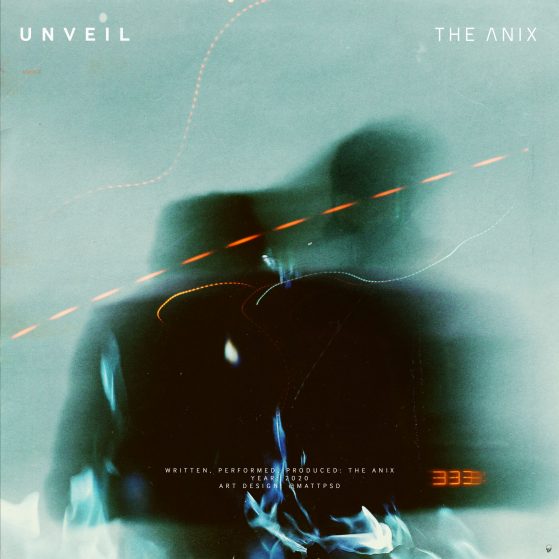 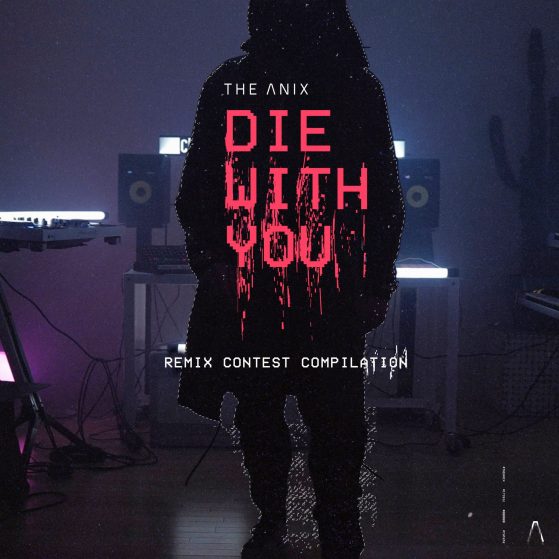 Die With You Remix Compilation Album

Die With You Remix Contest Compilation 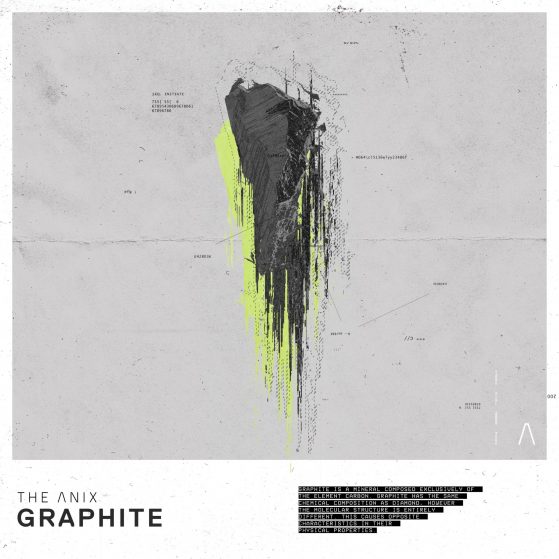 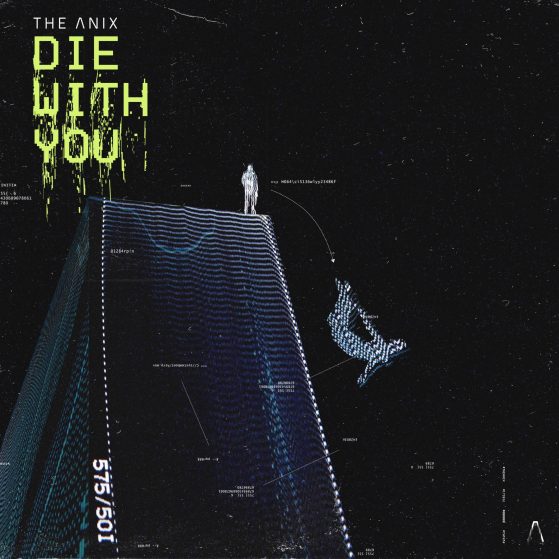 Die For You [Single] 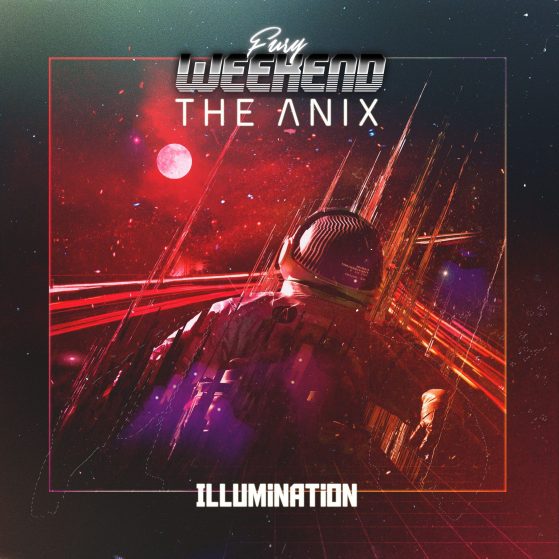 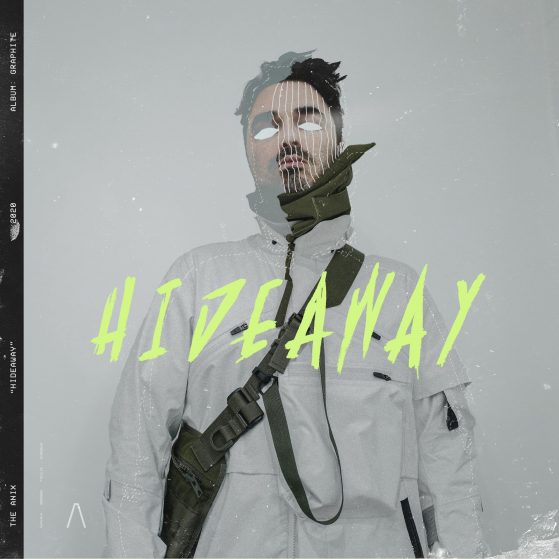 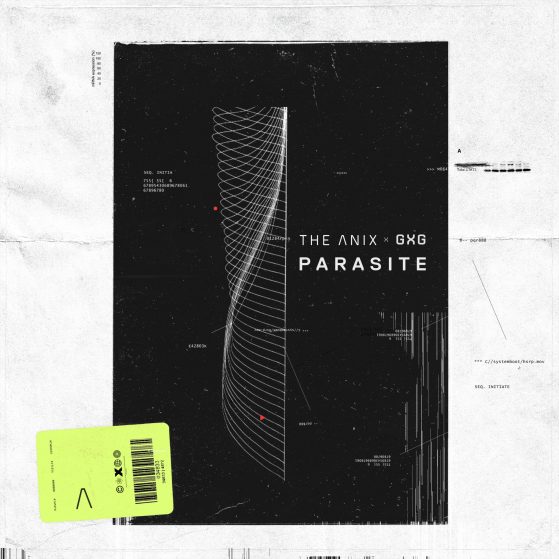 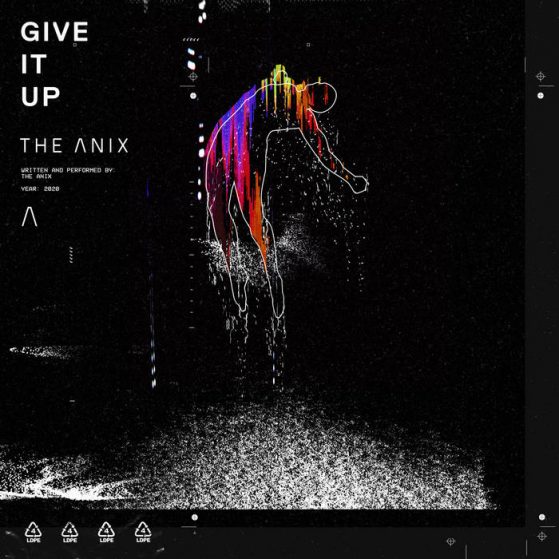 Give It Up [Single] 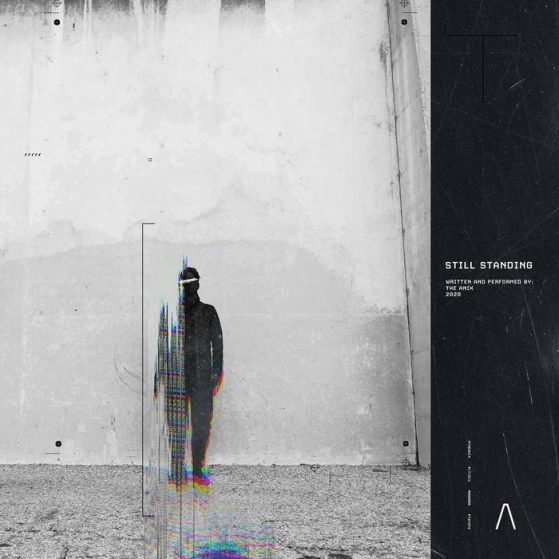 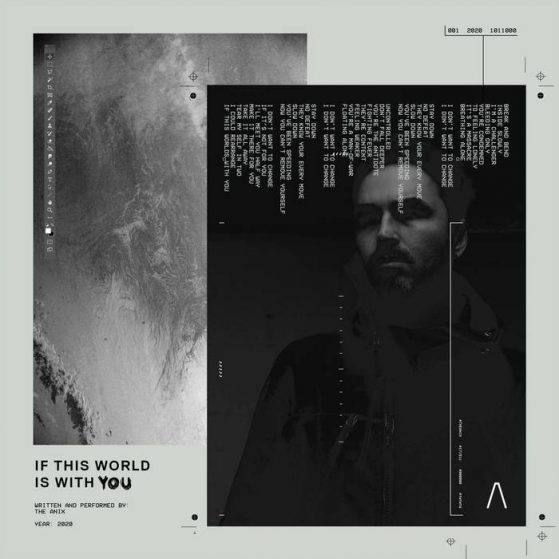 If This World Is With You [Single] 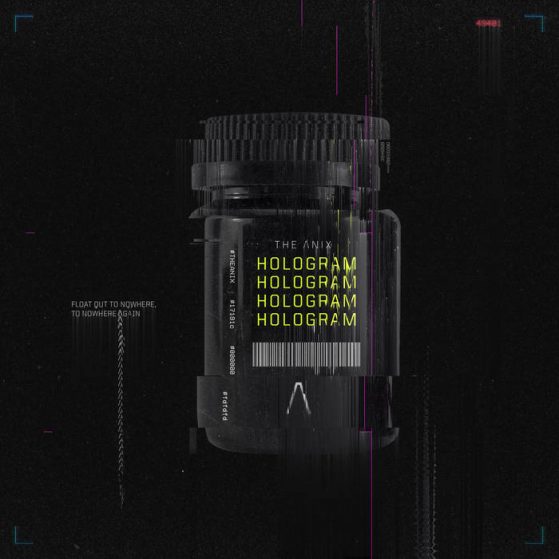 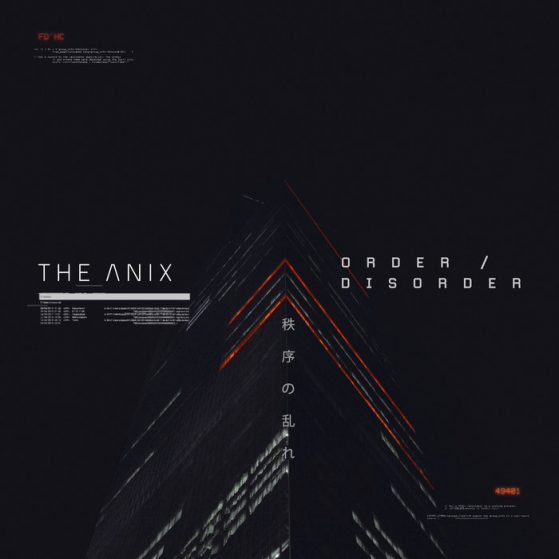 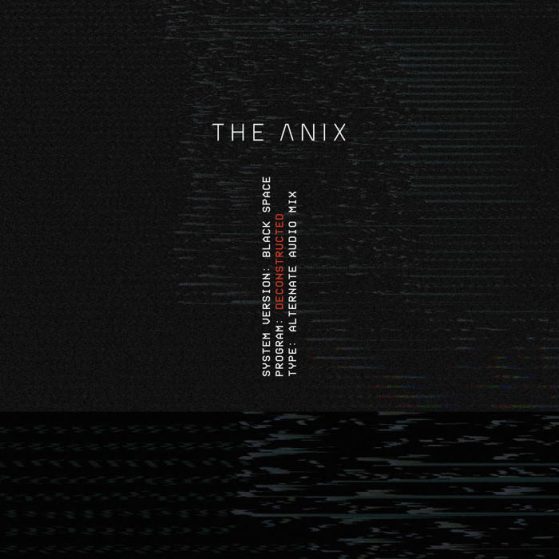 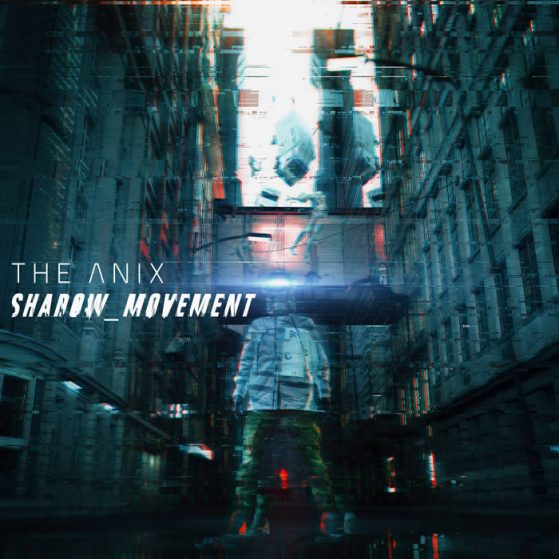 Browse All The Anix News

Originally founded in 2001 by Smith, and later joined by brother Logan Smith with longtime friend Chris Dinger, the group toured the Hollywood rock club circuit for several years. After writing hundreds of songs and playing countless shows, the band signed a deal in 2008 to record their first full length studio album titled Demolition City. The band then landed a deal with The Diesel Management Group and toured throughout Europe on the “Rocket Science Tour” with electronic masterminds Apoptygma Berzerk.

In 2011 The Anix signed a record deal with Cleopatra Records to record their second studio album titled Sleepwalker. In 2016, The Anix began the process of reinventing themselves, shifting away from a touring band into a studio project. After a full year of development, the group emerged with Ephemeral in March 2017 as their 2nd album on Cleopatra Records.

In 2018, The Anix completed their metamorphosis from band to solo project as front-man & songwriter Smith signed with FiXT, the artist-owned/operated independent record label of electronic-rock pioneer Klayton (Celldweller, Scandroid, Circle of Dust). Focusing on releasing consistent material since singing with FiXT, The Anix released the full-length album Shadow_Movement in 2018 and album Hologram in 2019, with a new album coming in 2020.

ORIGINALLY FOUNDED IN 2001 BY SMITH, AND LATER JOINED BY BROTHER LOGAN SMITH WITH LONGTIME FRIEND CHRIS DINGER, IN 2018, THE ANIX COMPLETED THEIR METAMORPHOSIS FROM BAND TO SOLO PROJECT AS FRONT-MAN & SONGWRITER SMITH SIGNED WITH FIXT.