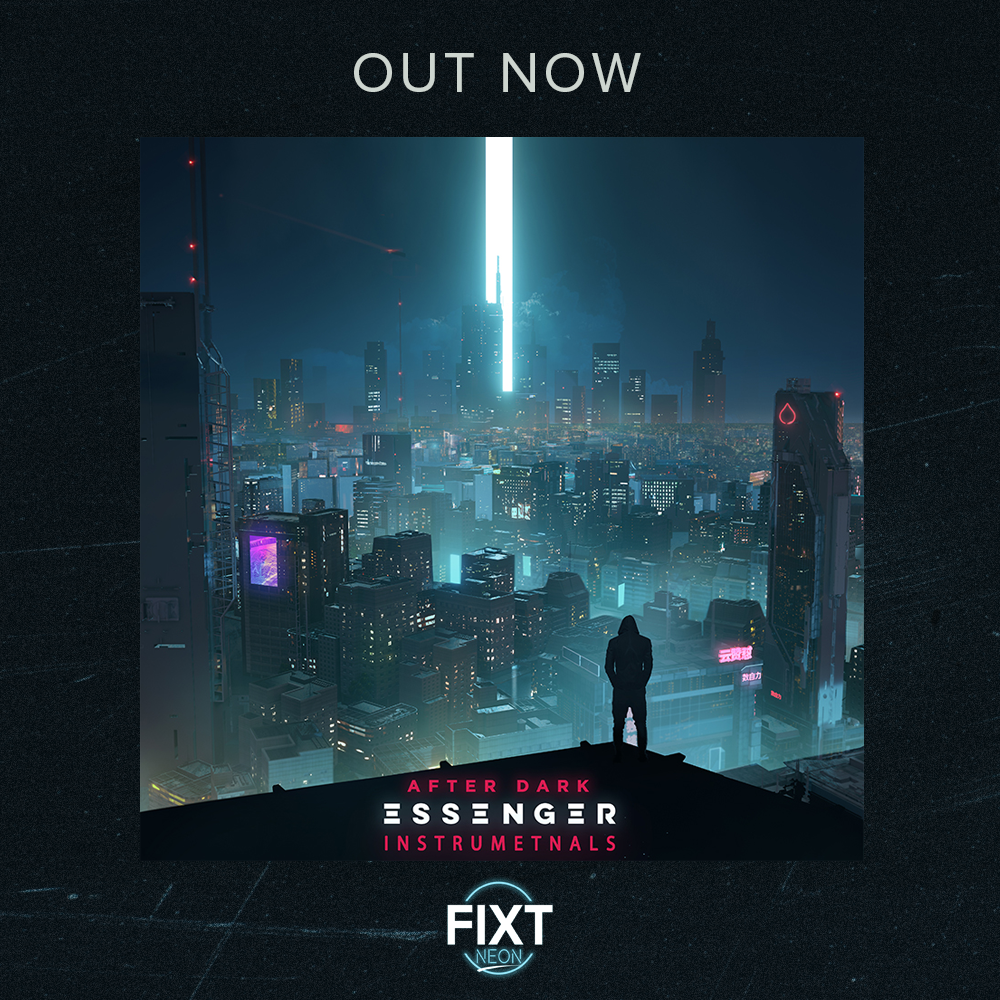 Essenger Releases ‘After Dark The Instrumentals’

The hottest synthwave album of 2020 is back with a complete instrumental edition. This version of After Dark puts Essenger’s remarkable production style on full display, providing listeners with the perfect soundtrack to gaming or close listening sessions soaking up the artist’s atmospheric audio worlds.

Stream/Purchase After Dark The Instrumentals:
https://fanlink.to/adins 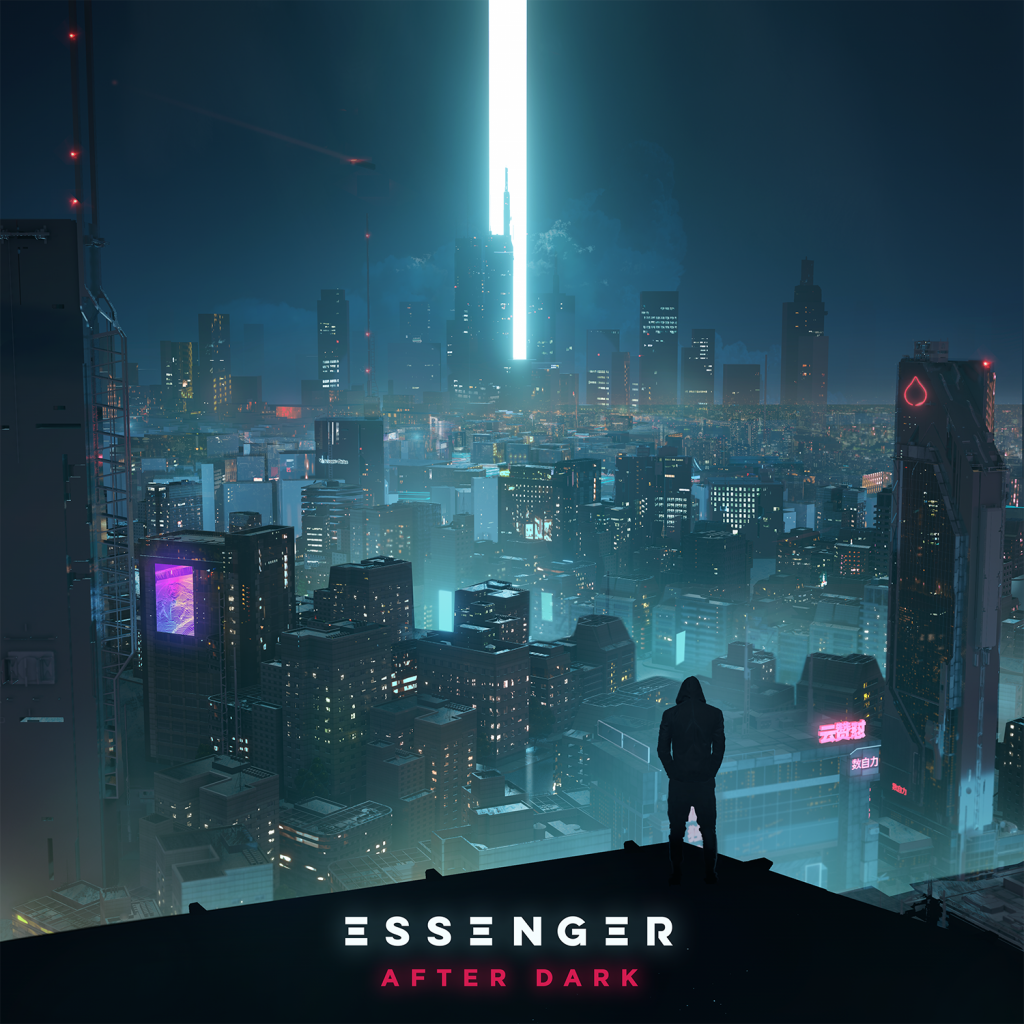 After Dark is the breakout debut album from pioneering synthwave artist Essenger. By building cinematic synthscapes with a dark, futuristic edge and infusing them with personal lyrics and songwriting touches, Essenger has crafted an immersive and beautifully produced recording that is unlike anything else in the synthwave genre to date.

Essenger has assembled a remarkable group of collaborators for the album as well. From the dystopian atmosphere of “Empire of Steel” with Scandroid to the darkly beautiful duet with Lexi Norton on “Downfall” and the metal-inspired aggression of “Lost Boys” with Young Medicine, each track on After Dark holds its own personality with plenty of surprises for listeners to discover.The complete After Dark album is available now on all platforms from independent synthwave label FiXT Neon.