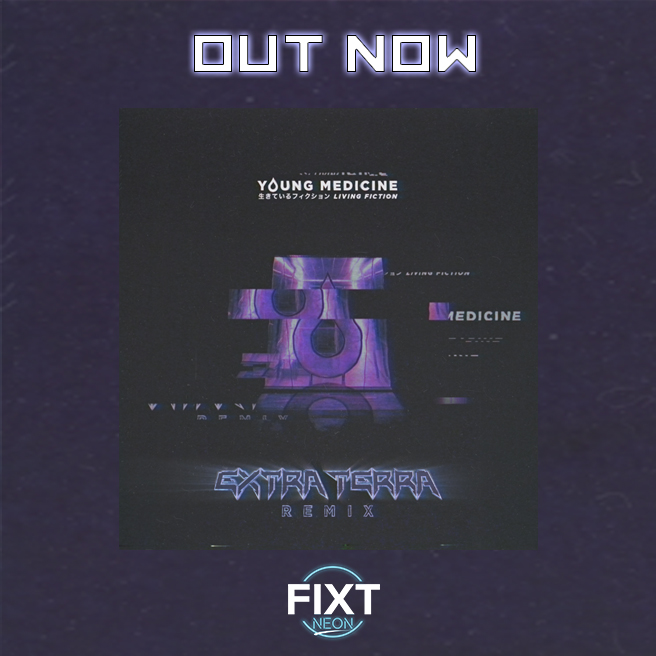 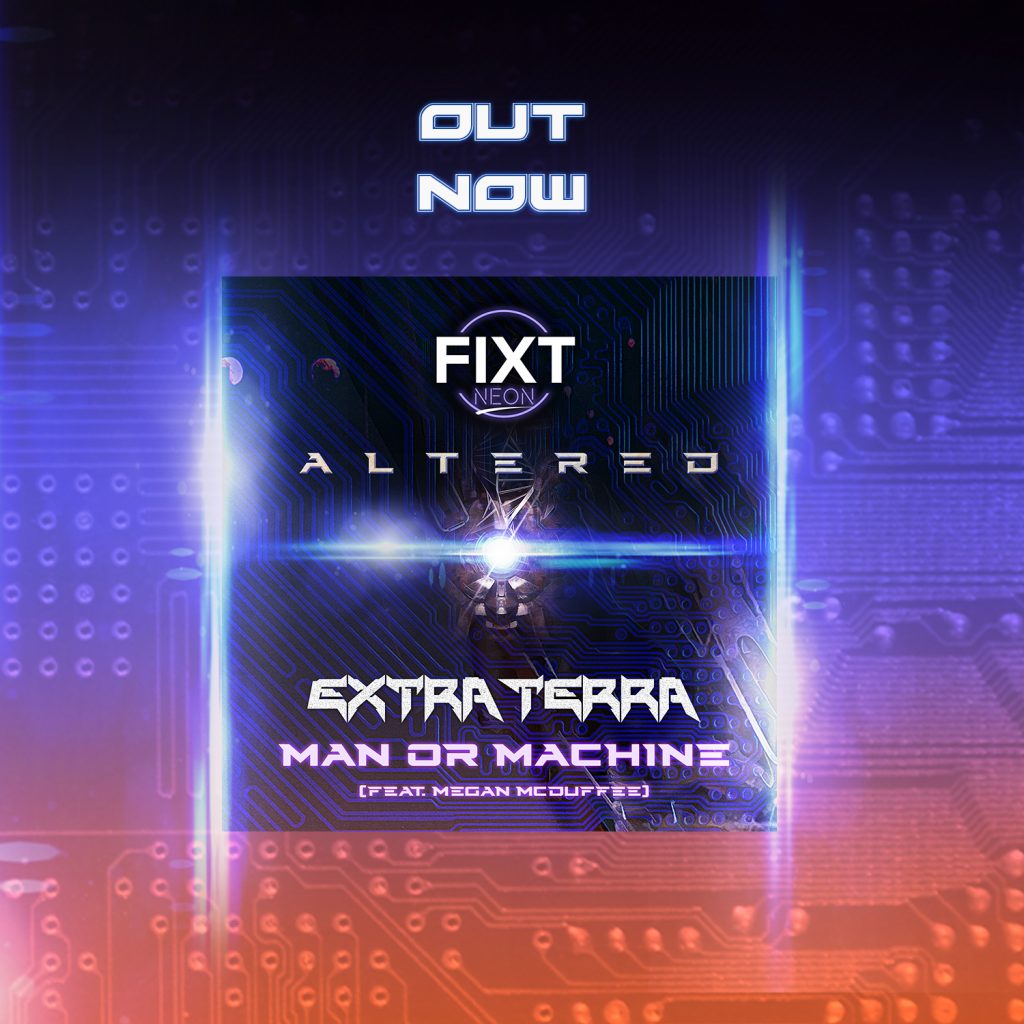 “In the future, humans will probably fall in love with sentient machines. This music is deeply connected to that theme.”

“When I received the instrumental from Extra Terra, it had this fantastic gritty, other-worldly, and sensual pulse. The idea of passion between a human woman and a cyborg man immediately came to me…love transcending biology.”

“Man or Machine” is the third single from the upcoming cyberpunk synthwave compilation, FiXT Neon: Altered, joining Signal Void and King Protea’s “Find You” and DEADLIFE’s “No Longer Human” on the path the album’s full release. “Man or Machine” is available now on all major platforms from independent synthwave label FiXT Neon.