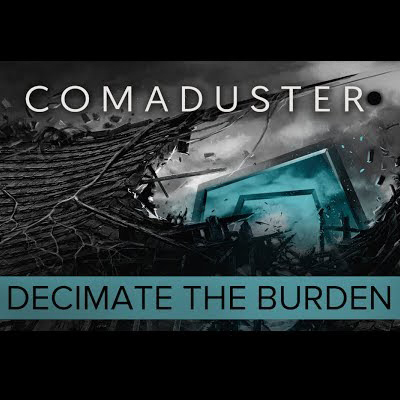 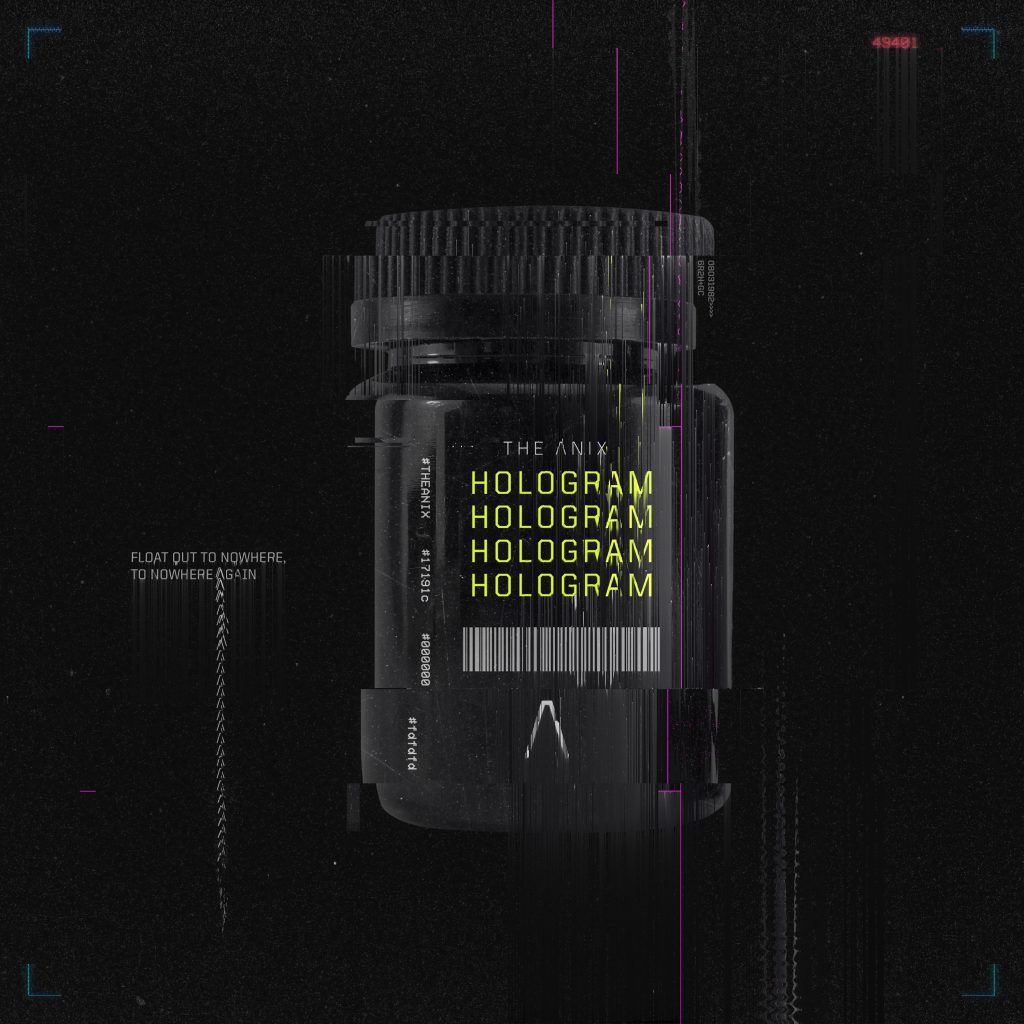 A technological storm is coming. The Anix’s 2019, full-length album with electronic-rock label FiXT leaves no holds barred as the artist dives into reminiscent yet uncharted waters with his latest venture, Hologram. Opening with overdriven bass, distorted beats, and sleek production, the leading track “Renegade” delivers an industrial-rock edge, guiding listeners into a static realm, waking from a dream of self-reflection and yearning to escape. The album continues with minimalistic beat-heavy tracks like “Enemy In The Mirror”, “Interference” and “Live Forever” as well as hybrid electro-rock-driven tracks like “Everlasting Love” and “Talking In My Sleep”. An unexpected cover of Deftones’ track “Digital Bath” guides the listener into darker territory, along with a version 2.0 of the track “Techunter” originally composed for Techunter Magazine and released as a single in early 2019. The album is wrapped in a cohesive atmosphere of neo-futurism, hyper-grunge massiveness, and unified through The Anix’s catchy, melancholy and haunting vocals.